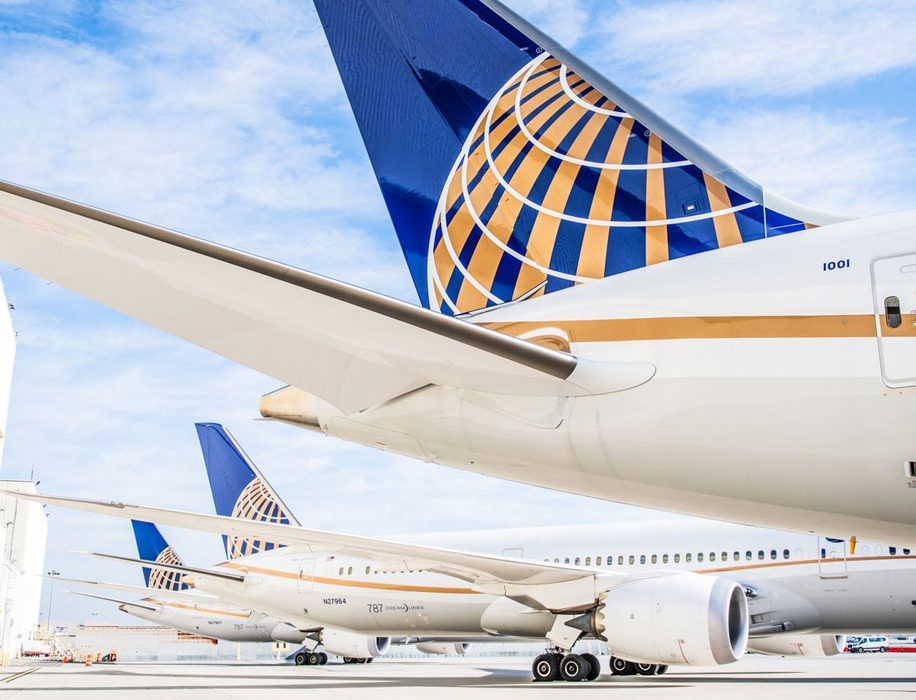 United Airlines reported this week that domestic flight bookings are down 70 per cent, and that service cuts are being contemplated in response to the coronavirus-related falloff in travel.

CNBC reports that the airline noted that the decline in bookings within the US comes on top of the collapse in air travel to Asia and Europe.

“While those numbers are encouraging compared to international, we’re planning for the public concern about the virus to get worse before it gets better,” said United president Scott Kirby.

Kirby said the airline plans to trim 20 per cent of its flights in May and make additional cuts “each month after that to be at least as large or larger until we see concrete signs of returning demand.”

The quotes were made before President Trump announced new travel restrictions between Europe and the US, banning travel from 26 countries within the Schengen border-free travel area to the US.

The airline is expecting declines in revenue of 70 per cent in April and May, and 60 per cent in June, and also will scale back a previously announced $4.5 billion capital expenditure plan.

Kirby said the airline has the fiscal reserves to weather the coronavirus crisis and that no intervention from the US government is expected.