Coronavirus: traffic at EU airports could fall by 187 million passengers this year 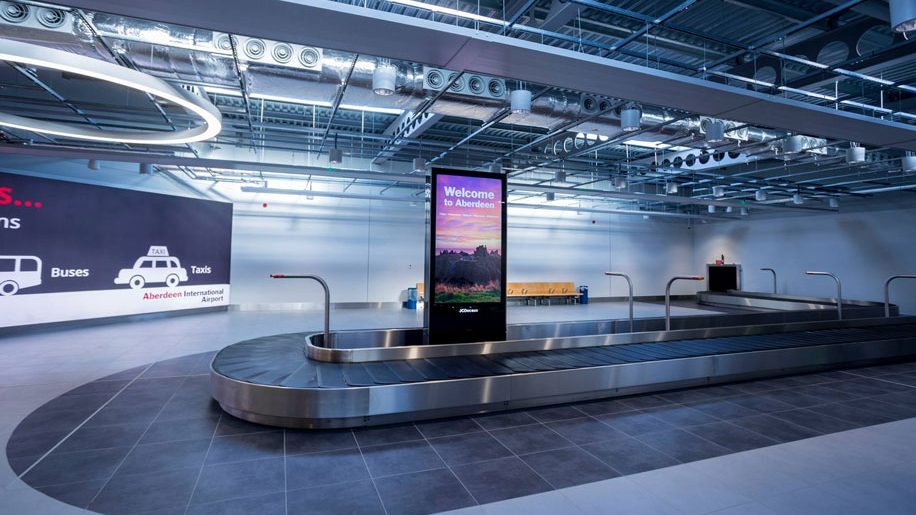 The organisation representing over 500 of Europe’s airports has warned that the ongoing coronavirus epidemic “is resulting in airports across the continent now facing a full blown crisis”.

ACI Europe said that currently Italy is “clearly the most affected”, with the country’s airports bracing themselves for “a total collapse in air connectivity and the prospect of losing most of their revenues”.

But it warned that the situation for airports across Europe “is rapidly deteriorating”. The group’s director general Olivier Jankovec said:

“Airlines are drastically cutting capacity and cancelling air services as they respond to falling demand resulting from loss of confidence, changes to corporate travel policies, and governmental measures which directly or indirectly restrict mobility in their efforts to contain the spread of the virus.

“As a result, the COVID-19 epidemic is turning into a shock of unprecedented proportions for our industry. Apart from Italy, we cannot rule out that airports elsewhere might at some point also need relief measures to address cash flow pressures and keep fulfilling their role as critical infrastructure. This will require the support of Governments and the European Commission.”

ACI Europe’s initial assessment of the impact of the outbreak shows a loss of 67 million passengers at Europe’s airport in the first quarter of this year (a fall of 13.5 per cent compared to a “business-as-usual scenario”).

The current estimate for the whole of 2020 is for a fall in passenger numbers of 187 million, which would represent a decrease of 7.5 per cent compared with the previous year, as opposed to 2.3 per cent growth which had been expected under normal circumstances.

In the first quarter alone revenues at Europe’s airports are expected to fall by €1.32 billion, “as a result of lower aeronautical revenues, lower commercial (non-aeronautical) revenues, and foregone revenues from ground handling and other services”.

The organisation said that with “Airports being critical infrastructure for the functioning of society, the need to keep them fully operational and maintain air connectivity is all the more relevant in times of health crises”.

It called on governments to only consider travel bans and other measures interfering with air connectivity “as a very last resort and for the shortest period of time”.

ACI also said that while airports are implementing cost cutting measures such as voluntary unpaid leave and recruitment freezes, “The fact that airports must remain fully operational in all of their components coupled with their predominantly fixed cost structures limit the extent to which they can reduce operational costs in severe downturns”.

The BBC reported today that Belfast City airport has temporarily closed two food outlets, following the loss of 80 per cent of its flights as a result of the collapse of Flybe. The regional carrier blamed its demise at least in part to the coronavirus outbreak.

The EU’s decision to temporarily relax normal slot usage obligations could exacerbate the situation further, with carrier’s freed of the requirement to operate 80 per cent of allocated slots, or face losing their right to the slot in future seasons.

News
Coronavirus: IATA says airline industry could be impacted by over $110 billion
6 Mar 2020