Philippine Airlines and Cebu Pacific will resume their flights to Taiwan after the Philippine government lifted its travel ban to and from Taiwan on February 14.

Earlier this month, both airlines temporarily suspended their flights to Taiwan after the Philippine government imposed a travel ban on visitors coming either directly from Taiwan or those who had visited Taiwan in the 14 days prior to their arrival.

Starting February 21, Philippine Airlines will begin operating one of its two daily flights between Manila and Taipei (PR890 and the return leg, PR891) again.

Between February 21 and February 29, the airline will operate this service four times a week on Monday, Wednesday, Friday and Sunday. The service will become a daily service from March 1.

The table below shows the details of the airline’s PR890/891 services:

The airline said that passengers who have previously booked cancelled flights can now book seats on the restored PR890 and PR891 flights. 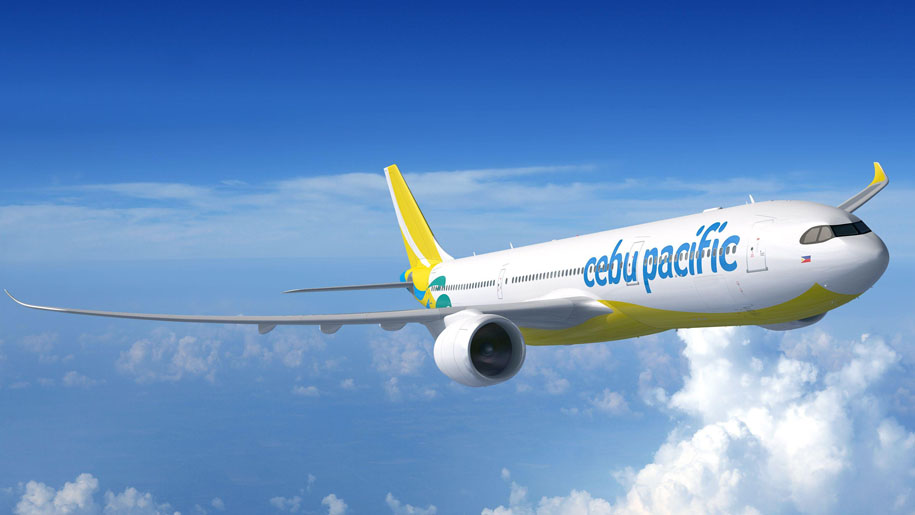 Cebu Pacific will also return to offering two roundtrip flights per day between Manila and Taipei.

The airline has resumed an outbound flight to Taipei (5J310) today on February 17, and it will operate the return service (5J311) from February 18.

Then starting February 21, the airline will resume another roundtrip flight between Manila and Taipei: 5J312 and 5J313.

Eva Air has cancelled a roundtrip service between Taipei and Manila (BR277 and BR278) from February 12 to February 18. The airline said it would continue to operate our other flights to/from Cebu and Manila as scheduled.