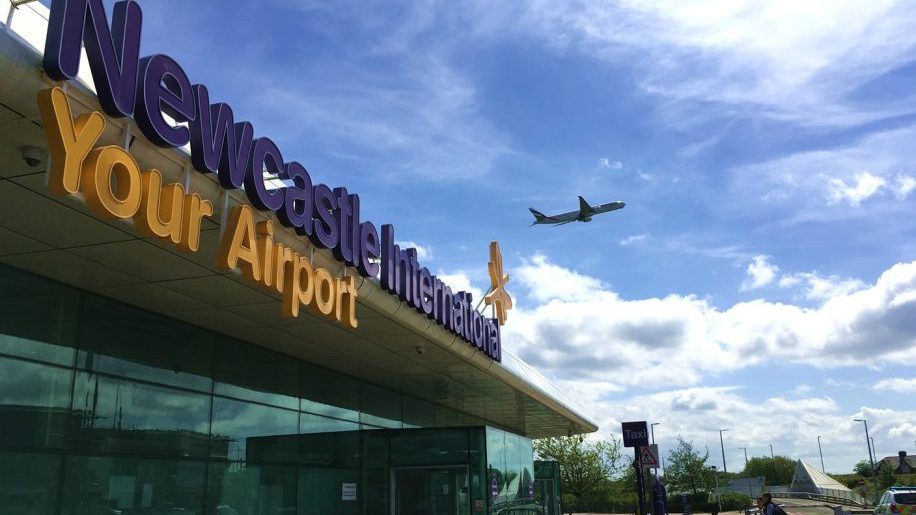 Lufthansa Group carriers are set to increase capacity to the UK by 15 per cent in 2020, with the majority of growth outside of London.

Lufthansa will launch six-times weekly flights between Newcastle and Munich on February 3 and twice-daily flights between Bristol and Frankfurt on March 30. Bristol-Frankfurt was operated by British regional carrier Flybmi until its collapse last year.

Austrian Airlines’ new Birmingham-Vienna route, on which it is competing with low-cost carrier Lauda, will increase from four-times weekly to a daily service in the summer.

Meanwhile Lufthansa’s Glasgow-Frankfurt service will increase from daily to double daily in the summer.

The group said the capacity increase showed the “growing demand from smaller regional ports” in the UK.

Last year the CEO of KLM, Pieter Elbers, said connecting UK regions to its Amsterdam hub was the “bread and butter” of the airline’s operations there.

The Lufthansa Group will also launch five routes to North America this year. 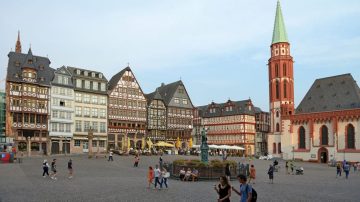