Lufthansa has announced plans for a new route between Newcastle and Munich, commencing on February 3, 2020.

The service will operate daily except for Saturdays, departing Munich at 1150 and landing into Newcastle at 1255, with the return leg leaving at 1340 and arriving back into the German city at 1640.

It is the first Newcastle route for Lufthansa, although its subsidiary Eurowings operates flights between Newcastle and Dusseldorf.

The new route follows news that Lufthansa is to drop flights between Glasgow and Munich from October 26. Meanwhile the carrier’s planned increase in frequency between Manchester and Munich has been pushed back from June until November.

As previously reported by Business Traveller, Lufthansa has been increasingly growing its Munich hub at the expense of Frankfurt, with a focus on Asia.

“I am delighted to welcome the team from Lufthansa to Newcastle Airport today to announce the airline’s new route to Munich and beyond. Lufthansa is a major global aviation brand with a five star customer service rating and we’re incredibly proud that they have chosen to serve the North East.

“From a summer city break to skiing in the picturesque Bavarian Alps, Munich and the surrounding region will provide a fantastic year round destination option for our passengers to explore.

“This new route also opens up a wider network, including destinations such as Athens, Milan and Berlin, and the connection will allow us to promote our own region to tourists from Germany. I am very much looking forward to the first flight early next year.” 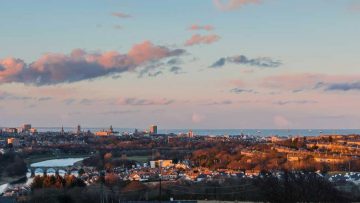 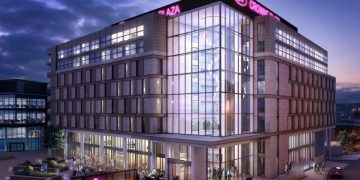 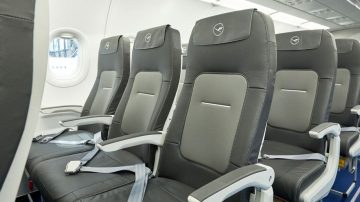