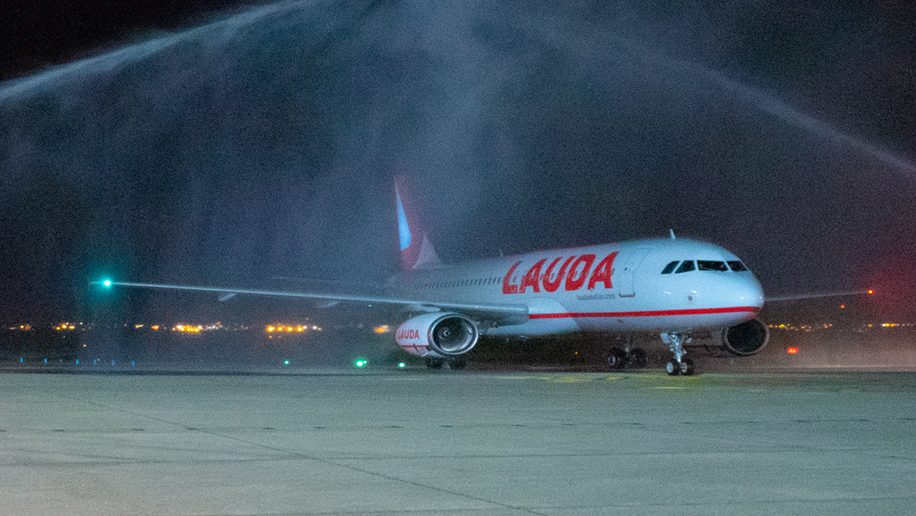 Low-cost carrier Lauda has launched three routes from the Austrian capital Vienna to the UK.

Services to Birmingham are operated on Tuesday, Thursday and Saturday. Flights depart Vienna at 1705 and land in Birmingham at 1830 local time, with return journeys leaving at 1905 and arriving at 2220 local time.

Twice-weekly Liverpool flights are on Monday and Friday, departing Vienna at 1705 with the return from the UK at 1900.

Lauda has a fleet of narrowbody A321 and A320 aircraft.

The airline spent 2018 positioning itself as a new player in the low-cost European market, launching a website, unveiling a livery and establishing a route network covering Mediterranean holiday destinations such as Palma de Mallorca, Ibiza and Malaga, from Austria, Germany and Switzerland.

Earlier this year the airline’s CEO Andreas Gruber announced that the ‘Motion’ would be dropped from its former name, ‘Laudamotion’, for marketing reasons.

The airline was formed following the purchase of the assets of grounded carrier Niki from bankrupt parent company Air Berlin (though the Lauda brand has had a presence in aviation for several decades, through various ventures by former Formula 1 world champion Niki Lauda).

In January 2019, Ryanair completed its 100 per cent takeover of the airline, announcing it would grow its fleet from 19 to 30 aircraft by summer 2020 and increase traffic to 7.5 million passengers in the full year to March 2021.

Ryanair is moving towards a group structure in the style of International Airlines Group, parent company of British Airways, Aer Lingus and Iberia.

Its subsidiaries – Ryanair DAC, Ryanair UK, Buzz (in Poland), newly-established Malta Air and Lauda – are operated by their own management teams and CEOs, under the leadership of group boss Michael O’Leary.

The full list of new Lauda routes being launched from Vienna, per Routes Online, is as follows: 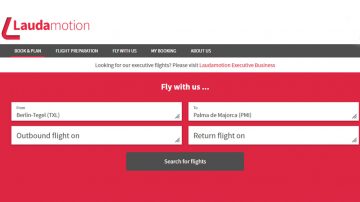