Austrian Airlines to launch Birmingham-Vienna in 2020 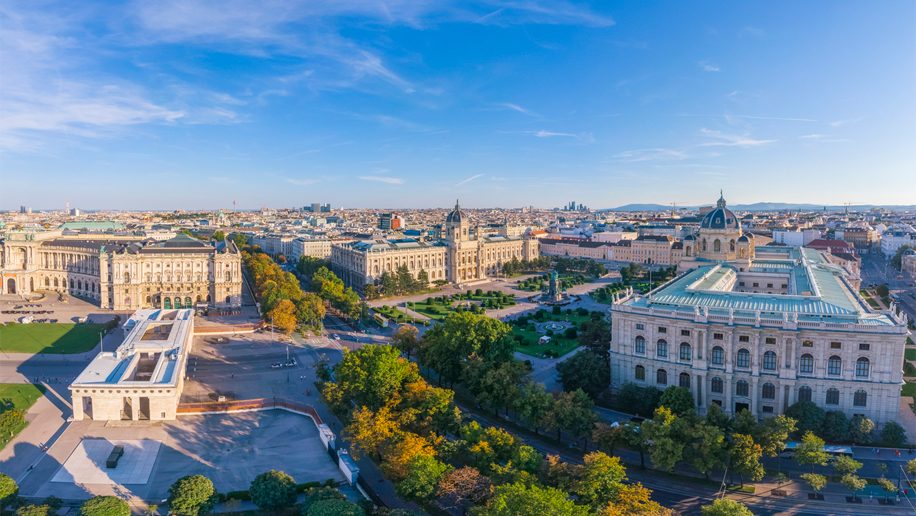 Service to Vienna will begin on January 1, 2020 and operate on Mondays, Wednesdays, Fridays and Sundays.

An Embraer 195 aircraft will have eight business class seats and 112 in economy.

For summer 2020 it will increase to a daily service.

The airline said it would offer a good choice of onwards connections to Asia, including to Beijing and Tokyo, as well as domestic connections to Graz, Innsbruck and Klagenfurt.

The service will replace the current one by the Lufthansa Group’s low-cost subsidiary Eurowings flights.

Andreas Otto, chief commercial officer at Austrian Airlines, said: “Austrian Airlines will coordinate the flights from the Vienna hub, while Eurowings will handle the decentralised traffic.

“We will connect high-demand routes such as Birmingham more closely to our hub and increase the frequency of flights.”

“With services initially operating four times weekly, the carrier will grow to daily flights by the summer 2020 and we look forward to welcoming yet another Star Alliance carrier to Birmingham Airport which will provide more choice to onward destinations across Asia and Eastern Europe.”