SNCF to compete with Spain’s Renfe 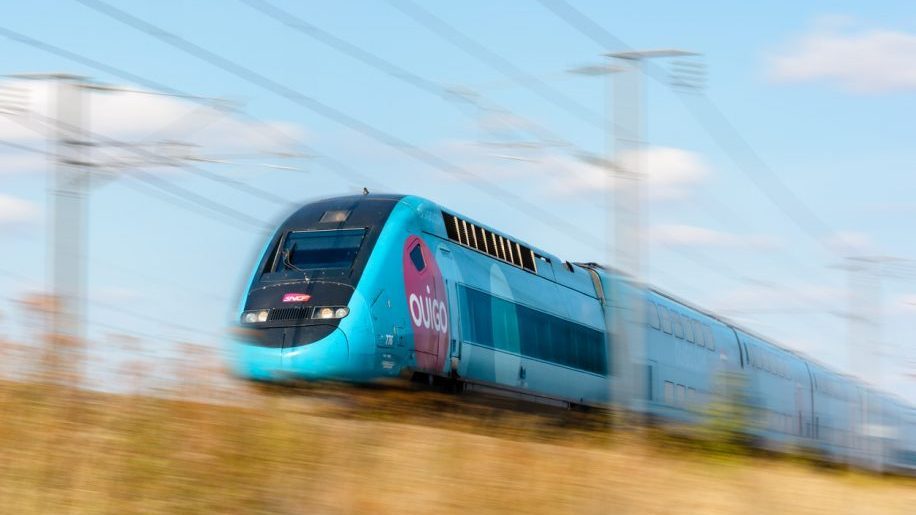 Readers seeking fast yet inexpensive rail journeys within Spain will be able to take France’s SNCF from December 2020.

SNCF has received approval to operate regular services on three major routes out of Madrid according to France’s Les Echos.

Each of the three routes will have five round-trips daily.

The services in question will be operated by SNCF under its budget Ouigo brand which, if the French business model is used, will operate somewhat like a low-cost airline.

In other words these trains will be no-frills and ticketless. They will operate over the Spanish high-speed lines.

However it is early days. It’s unclear whether or not SNCF will adapt Ouigo to the Spanish market.

We also wait to see whether or not SNCF will be using the main stations in Spain (in France some Ouigo services use out-of-town stations although this is changing).

As previously reported, EU countries are obliged to open their rail networks to competition.

Besides SNCF, the Spanish incumbent Renfe will face more competition when Italy’s Trenitalia plans to enter the Spanish market in January 2022.

It is Trenitalia who, together with First Group, will operate the UK’s West Coast Mainline franchise from December 8.

Trenitalia has years of experience operating high-speed trains within Italy.

Using its Thello subsidiary Trenitalia hopes to be allowed to compete with SNCF  (France’s rail regulator Arafer has yet to decide) from June 2020. 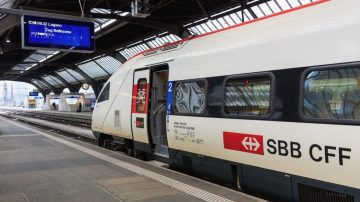