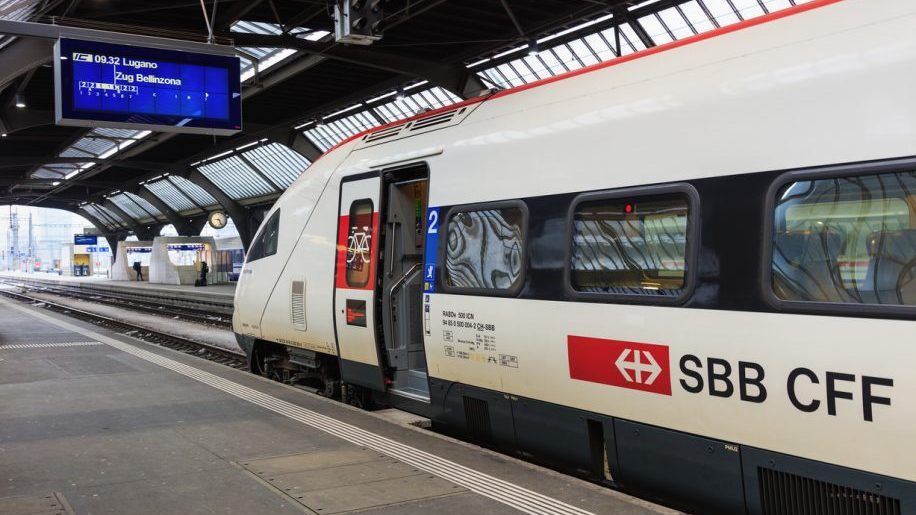 In the first nine months of 2019, Switzerland saw a 10 per cent rise in international rail traffic.

Doubtless flight shame has much to do with this. It has prompted national rail operators from Switzerland and nearby countries to add more services starting next month, reports IRJ.

As we reported recently, the most significant boost to capacity is at TGV Lyria (a Franco-Swiss joint venture).

From mid-December it will increase capacity by as much as 30 per cent by using double decker TGVs.

TGV Lyria is transparent in the fact it is capitalising on flight shame.

For our business readers, two of the benefits to be seen in the coming months include the above TGV Lyria services plus faster and economical pricing (compared to flights) between Zurich and Milan – see below.

The contribution from Germany’s Deutsche Bahn (DB) is the deployment of its latest ICE 4 trainsets on the Hamburg-Basel-Zurich-Chur route followed by Berlin-Basel-Bern-Interlaken.

While SBB (Swiss rail) will be introducing a new fleet of Giruno trains which, initially, will operate the domestic route from Zurich though Lugano to Chiasso (on the Swiss-Italian border). Later operations by Giruno trains will be extended through to Milan.

Italian services will be stepped up from 2020 when the 15.4 km Ceneri Base Tunnel (in Ticino) is set to open, and this will improve journey times to Italy.

Faster and less expensive rail journeys to Milan will be welcomed because air fares between Zurich and Milan are expensive.

According to the Swiss website (prices checked Thursday) a return economy ‘light’ (or hand baggage only) fare for travel Zurich-Milan return heading out on the morning of December 3, returning on the evening of December, 4 cost a whopping CHF 1,146 or £889.

One suspects the high prices are intended to discourage point-to-travel (as is the case with KLM for Brussels-Amsterdam) as both Alitalia and Swiss would rather these flights are utilised by travellers making long-haul connections.