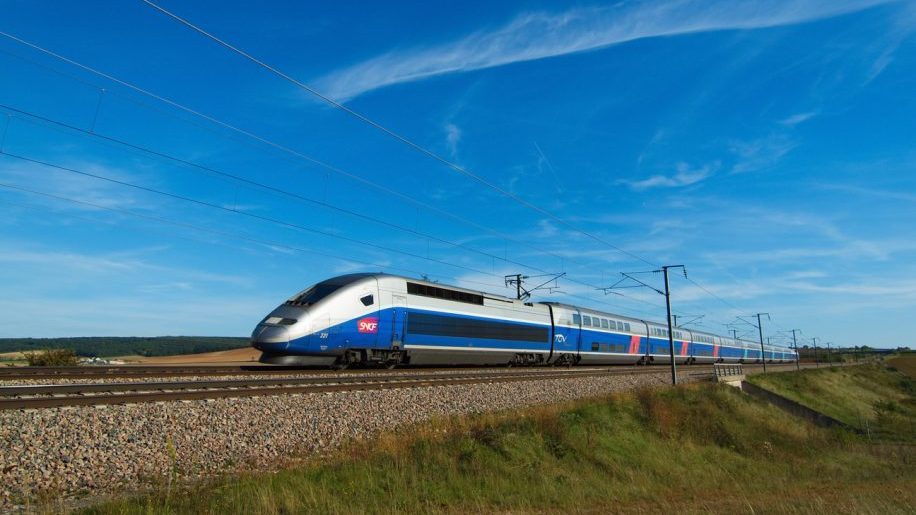 If all goes according to plan, rail users taking busy high-speed (HS) daytime routes between France and Italy will have an alternative to incumbent SNCF.

Thello, a subsidiary of Italy’s Trenitalia, wants to operate high-speed trains in competition with the TGVs of France’s SNCF.

It would operate two daily trains linking Paris and Lyon with Milan and Turin.

The Italian operator, better known for its sleeper trains between France and Italy, has applied to France’s rail regulator Arafer for the necessary permission. If granted, the services would start in June 2020.

Currently SNCF has a monopoly on all HS routes, with the exception of those services operated by Eurostar and Thalys. That comes as no surprise seeing as the latter two are majority-owned by SNCF.

EU rules mean mainland Europe’s rail networks must accept competition (there isn’t competition for Eurostar because the Channel Tunnel authorities specify that only certain trains can use the Tunnel, and these trains are owned by Eurostar.)

So far, SNCF has faced no HS competition. Where the incumbents have been challenged is in Germany and the former Eastern Europe with train firms like Flixtrain and Leo Express.

However, as Business Traveller has noted, operating cross-border rail services can be tricky owing to different technical standards.

According to industry publication IRJ, “Thello [HS] trains will be equipped with French signalling equipment to enable them to operate on conventional and well as the Paris-Lyon HS line.”

Thello would be “faster than the current [SNCF] TGV services. This is because the Italian trains would be able to operate on the Milan-Turin HS line whereas [SNCF’s] TGVs cannot [the TGVs are not fitted with the Italian HS line’s signalling systems].”

It means the Italian trains would accomplish the trip in 6hrs 45 mins, against just over 7 hours for SNCF’s TGVs.

It is true air travel would be faster. But Thello would provide another option at a time when daytime HS rail travel in mainland Europe is more popular than ever.

However one cannot see SNCF welcoming this development. It remains to be seen whether Thello will succeed in launching daytime HS services as planned.