Indian student visas to UK up by 63 per cent 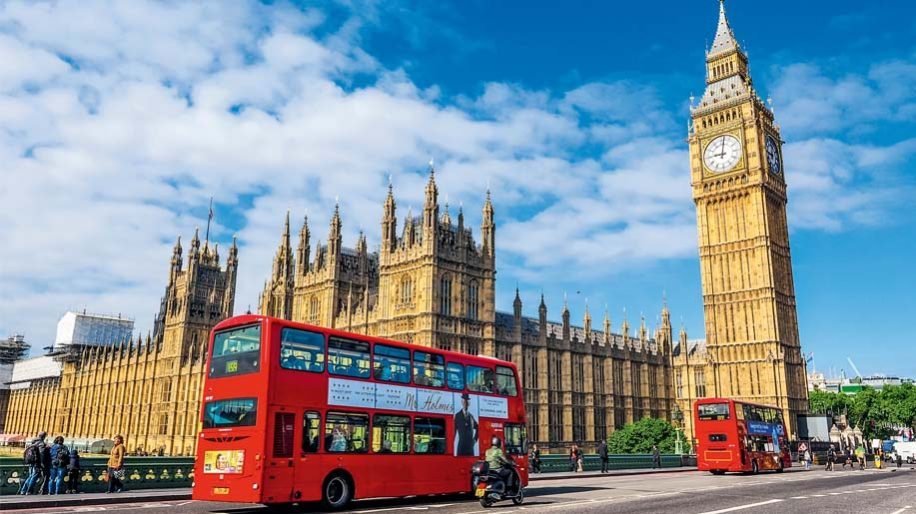 According to the statistics released by the UK Immigration authorities there has been an impressive rise of visas issued to Indian students amounting to 63 per cent.

Over 30,000 Indian students received a study visa for the year ending September 2019. This is up from 19,000 from the last year. The year-on-year increase is almost four times higher than the global rate.

The UK immigration authorities tell us that in the last decade, the country has welcomed over 270,000 Indian students seeking to enjoy its remarkable education system. The latest visa statistics also indicate that the UK remains a popular destination not only for students but also for leisure travellers.

Last year, the number of visas issued to Indian nationals went up by 9 per cent to 512,000. This amounts to almost a fifth of the total visas issued to international visitors and 90 per cent of Indian applications are successful, well above the global average.

In addition, Indian citizens also accounted for almost half of the Tier II visas granted to global applicants, with over 56,000 Indians receiving skilled work visas in this period.

“I am delighted to see that once again the statistics show that more Indians are choosing to study at the UK’s world class educational institutions. This is now the third consecutive year in which the numbers have increased. It is important to us because these young leaders of tomorrow will reinforce the living bridge that connects India and the UK.”

“The positive growth in student visa statistics, along with the great collaboration between the Indian and the UK higher education sectors, ensures that education continues to be key in the relationship between our two countries.”

Loading comments...
Read Next
SAS takes delivery of first A350
Read Previous
SNCF to compete with Spain’s Renfe
Our Awards 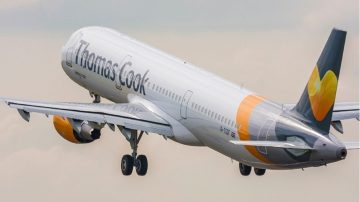 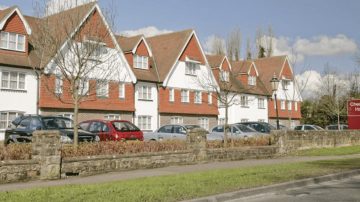 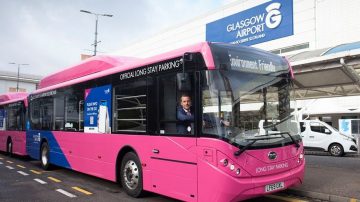