Do you vape and have an upcoming trip to the Philippines? Leave your e-cigarettes at home 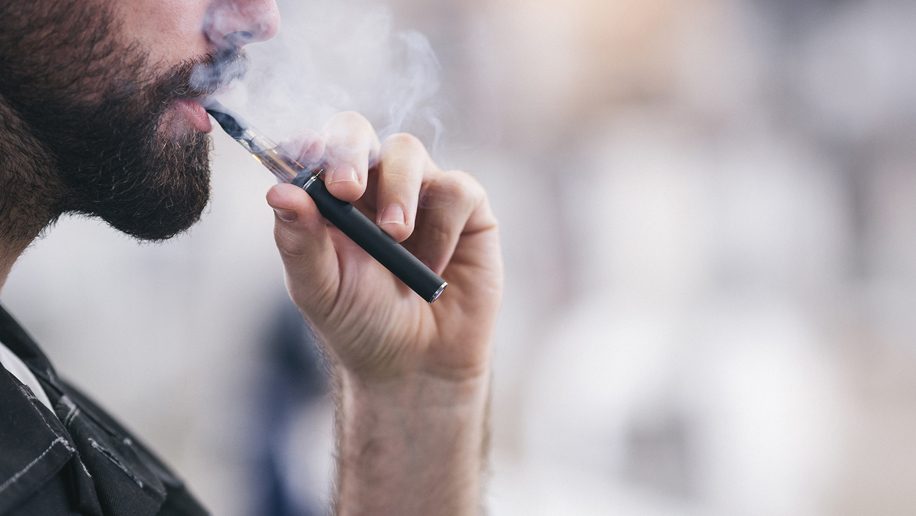 A travel security company has warned that business travellers who use vaping devices (e-cigarettes) should leave them at home before their next trip to the Philippines after the country’s President announced last week that those who vape in public could be jailed.

“Travellers possessing e-cigarettes at ports of departure face an increased risk of facing complications with the custom and immigration authorities, especially during security checks,” said Aditya Luthra, security director, security solutions – Asia Pacific at International SOS, in response to an inquiry from Business Traveller Asia-Pacific about the President’s pronouncement.

The New York Times reported last week that President Rodrigo Duterte, who has described nicotine as “an addictive devil” and suggested smokers should find the nearest “latrine” to get their fix rather than smoking in the “madding crowd”, has ordered a sweeping ban on vaping in public, threatening to use the police and military to enforce what observers in the country have called a draconian order.

According to the newspaper, he announced the ban in a speech on November 19, then reiterated the order the following day in “a long and at times rambling speech” before the Department of National Defense, saying that vaping was “toxic” and could now be done only in private.

Luthra added: “The president has specifically ordered the police to arrest anyone caught vaping in public. Senior police officials have also recently said that existing laws provide enough legal backing to supports the enforcement of the president’s order.

“Although the Philippines government has not yet issued any details on the scope and penalties of the ban, foreign travellers are advised to not carry e-cigarettes through customs, at least until more specific details regarding the scope of the ban is clarified. Following the President’s announcement, custom officials could attempt to apply a subjective understanding to the bringing of e-cigarettes into the Philippines.

“Travellers can also seek clarity from their respective company’s travel support team, as well as airlines and embassies on updates regarding the importation or use of e-cigarettes.”

The Philippine Daily Inquirer reported yesterday that, since Duterte’s pronouncement, police in Central Visayas – a region consisting of four provinces and three cities that has Cebu City as its regional centre – have already confiscated at least 230 vaping devices, though no arrests have been made.

E-cigarettes have come under increased scrutiny as nearly 50 people have died in recent months in the United States from vaping-related respiratory illnesses.

Do you vape while on business trips? What do you think about the Philippine President’s pronouncement? Tell us in the comments section below.

Loading comments...
Read Next
Holiday Inn Resort Corbett Ramnagar to open in 2023
Read Previous
The big picture: Emirates’ new A380 livery is out of this world 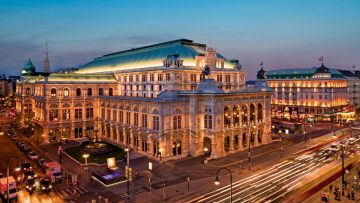 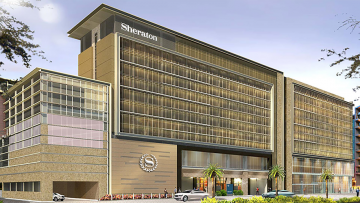 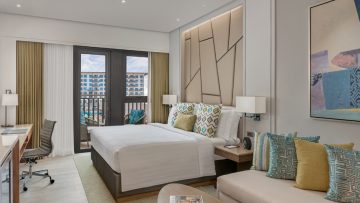