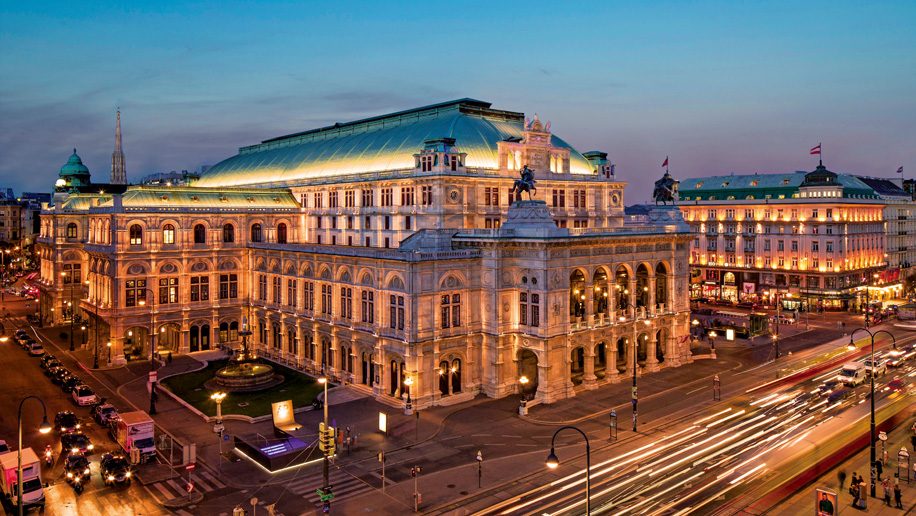 China Southern will make its Austrian debut this summer when it launches a direct service between Guangzhou and Vienna, the first service connecting the two cities.

But passengers will have to stop off in Urumqi, the capital of China’s northwest Xinjiang Uygur Autonomous Region, which has been in the headlines recently over the alleged detention of at least 800,000 Uighurs and members of other Muslim minorities by the Chinese authorities.

Austria’s Ministry of Foreign Affairs warns travellers of “political risk” in Xinjiang. Britain’s Foreign and Commonwealth Office notes a higher risk of terrorist attacks in Xinjiang and says travellers should “take particular care and remain vigilant when travelling to or within Xinjiang”.

The US State Department says “extra security measures, such as security checks and increased levels of police presence, are common” in Xinjiang.

In May 2014, 43 people, including four attackers, were killed in a terrorist attack during which explosives were thrown at shoppers in a busy Urumqi street market. 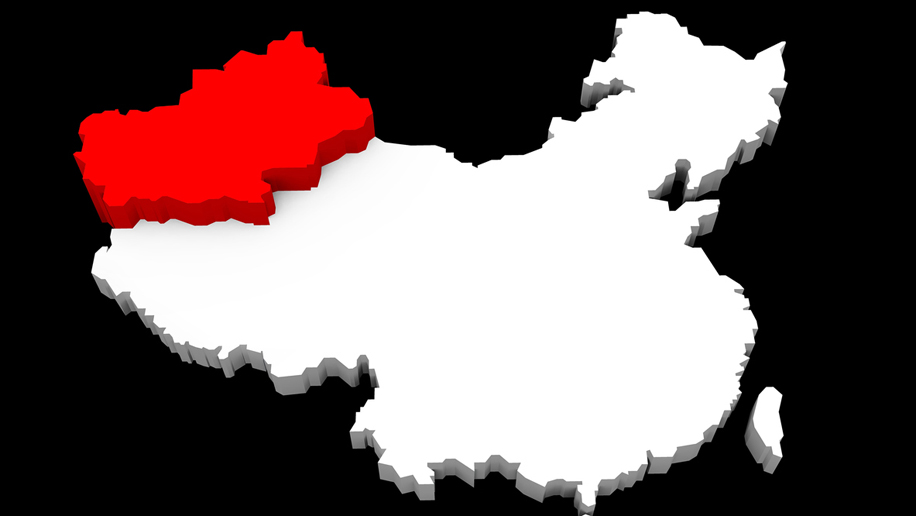 However, Charles Timmis, security director, Hong Kong at International SOS, says it remains “very viable” for travellers to take this route, with “minimal additional risks to travellers” compared to if they flew direct from Vienna to Guangzhou, except for the “additional likelihood of delays due to the additional stop”.

He adds that travellers need not be worried about terrorist attacks hitting the airport in Urumqi.

“The Uighur separatist movements have not historically targeted airports, and even were there to be the intent, there is a very enhanced military and security force infrastructure at the airport, with robust intelligence oversight in addition, which means there is limited to no capability to strike it,” he says.

He adds: “In summary, the main risk for any profile of traveller for this route is that of delays… However, beyond this, the profile of risk does not differ from a direct Guanzhou to Vienna flight, whether for foreigners, Han Chinese or minority groups, as none of these travellers will leave airside. There is not an immediate risk of terrorism at the airport – due to lack of capability of separatists and the enhanced capability and focus of the Chinese security forces there.” 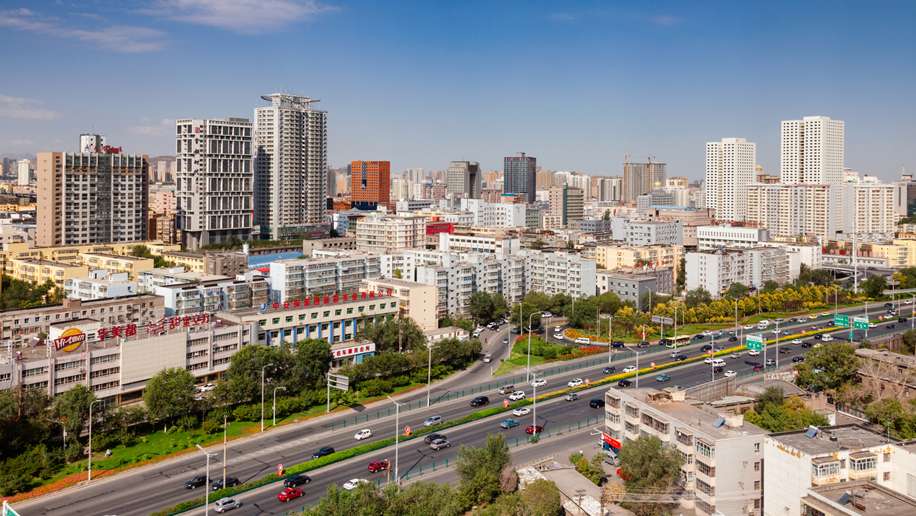 The route will be Urumqi’s first direct flight connection to a city in Western Europe, according to Xinhua, China’s official state news agency.

The new route will launch on June 18 and will operate three times per week, departing Guangzhou on Tuesday, Thursday and Saturday. The total flight duration, including a 90-minute stopover, comes to about 14 hours in both directions.

Based on the airline’s online schedule, China Southern will fly its three-class Boeing 787-8 Dreamliner aircraft on the route, which features both a first and a business class cabin.

Seats in both the premium cabins are fully flat, though the four first class cabin seats are laid out in a 1-2-1 configuration that offers direct aisle access. The 24 business class seats are configured 2-2-2, meaning window-seat passengers will need to climb over their neighbours in order to reach the aisle.

The first class seats on the 787-8 offer a pitch (legroom) of 86 inches and 20.5 inches of width. The business class seats, meanwhile, provide a 74-inch pitch and a width of 23 inches, making them wider than the seats in the first class cabin.

Austrian Airlines also revived its Vienna-Tokyo route in early 2018 with frequency scheduled to be bumped up to once per day from the beginning of May.

Along with its new Vienna route, China Southern will also be boosting frequency on a number of its other international services. This will include its flights to Christchurch and Adelaide from Guangzhou going to five times weekly, and its Guangzhou-Rome route going to four times a week.