Marriott plans to more than triple its portfolio in the Philippines 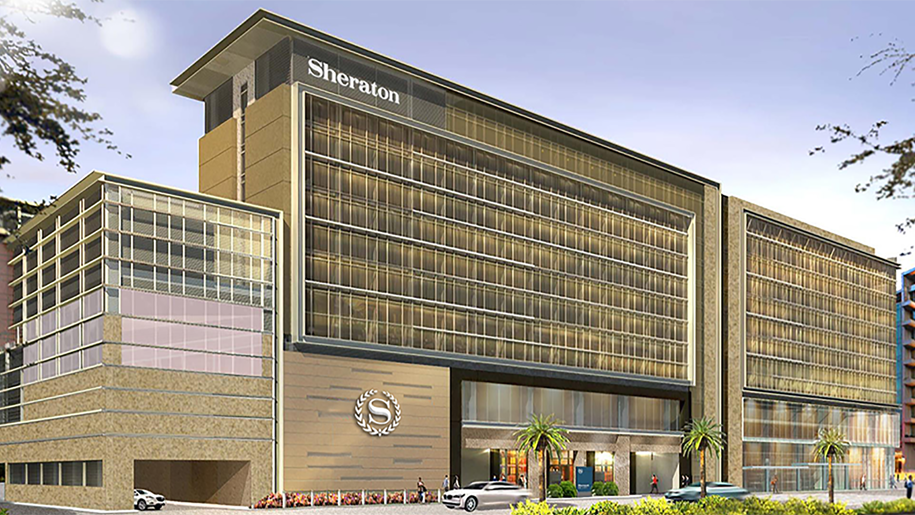 Marriott International expects to more than triple its portfolio in the Philippines in the next five years, which it says is driven by “strong demand from hotel owners”.

The company intends to open 14 more properties by the end of 2024, which would add over 3,700 new rooms for travellers. It plans to debut in five new destinations in the country, including Caticlan, Cebu, Davao, Mactan and Palawan, while introducing new brands such as The Ritz-Carlton, Element and Westin.

“The amazing growth we’re seeing in the Philippines is testament to Marriott’s strength in and commitment to the market, coupled by a rapidly growing economy,” said Craig S. Smith, president and managing director, Marriott International Asia Pacific.

“We look forward to bringing new hotels to the Philippines together with our trusted hotel owners, enabling more choices with unsurpassed experiences for our travelers.”

Below is a list of new hotels with a planned opening date:

In addition to new hotels, Marriott International will also expand its footprint in the Philippines through hotel conversions and rebranding. For example, Sheraton Manila Bay is expected to open later this year. A spokesperson from Marriott confirmed to Business Traveller Asia-Pacific that Sheraton Manila Bay was rebranded from Pan Pacific Manila. The rebranding plan includes a renovation of the hotel’s lobby area and the addition of a new executive lounge, as well as a fitness centre.

Paul Foskey, chief development officer, Asia Pacific, Marriott International, said: “Conversions are one way that we grow our footprint; they allow us to quickly bring hotels into Marriott International’s portfolio, allowing guests to enjoy the benefits of our renowned travel program – Marriott Bonvoy – and providing them with the assurance of a global company.”

Marriott says its expansion across the Philippines comes “as the country is seeing a growing number of visitors for both business and pleasure alike”. According to the Philippine’s Department of Tourism, the country recorded more than 4.8 million international tourist arrivals during the first seven months of 2019, this is a more than 12 per cent increase over the same period last year. 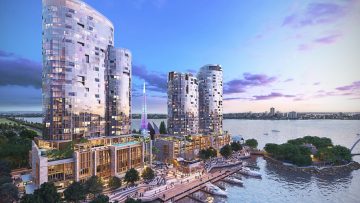 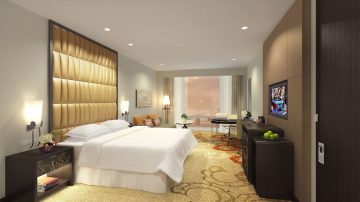 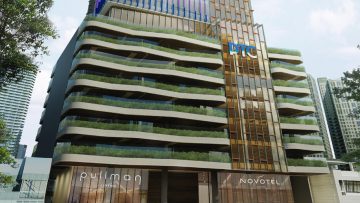 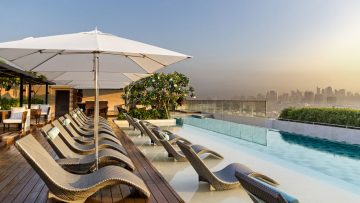