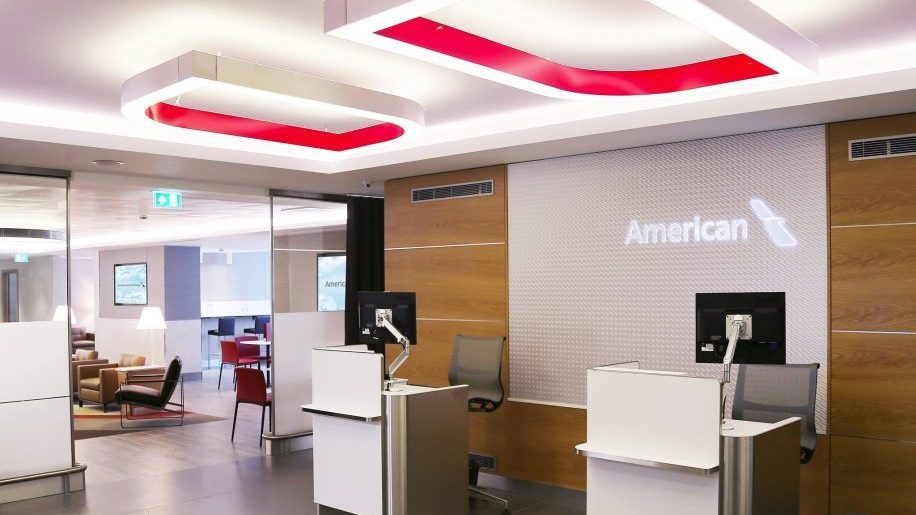 American Airlines is closing its Admirals Club at Tokyo Narita Airport in late March 2020 around the same time it transfers flights to Tokyo’s other major airport, Haneda Airport.

American Airlines plans to shift three out of four daily flights to Tokyo from Narita Airport to Haneda Airport, which is closer to the city centre. Beginning March 29, American Airlines will launch a new service to Haneda Airport from Dallas Fort Worth Airport and Los Angeles Airport (LAX). American and its Pacific Joint Business partner Japan Airlines will offer a total of five daily flights to Haneda from four U.S. cities: Los Angeles, Dallas-Fort Worth, New York and San Francisco.

“Our customers who visit Tokyo for business or leisure tell us they prefer HND [Haneda] because it is close to the city centre,” said a spokesperson for American Airlines.

The Dallas-Forth Worth-based carrier has not announced any plans to open a new Admirals Club lounge at Haneda Airport. Instead, American Airlines customers can access other lounges at Haneda operated by Japan Airlines before their flights.

“Qualifying American Airlines customers already have access to the First Class and Sakura lounges offered by our partner Japan Airlines at Haneda; and they will be able to use these lounges at Narita as well,” said the AA spokesperson.

He added: “We’re always evaluating our lounge network to make sure customers have access to excellent lounges. As we shift more flying to Tokyo Haneda, the best way to provide lounge access for our Tokyo flights is through our partner Japan Airlines.”

The US carrier’s first Admirals Club opened at Tokyo Narita in Terminal 1 in 1998. The airline later moved to Terminal 2 and opened the current Admirals Club lounge in 2007.

What is American Airlines’ current flight schedule to Haneda and Narita?

According to the American Airlines website, it currently offers the following flights between the US, Haneda and Narita:

American Airlines now has two non-stop daily flights (AA 175 and AA 61) between Dallas and Tokyo Narita, but does not fly non-stop from Dallas to Haneda. The airline also offers a codeshare flight with JAL (AA 8481) from Dallas to Narita which is flown on JAL metal.

American Airlines does not fly non-stop from New York JFK to Tokyo. Passengers can book codeshare flights with JAL to either Narita (AA 8495) or Haneda (AA 8402).

Are you travelling to Tokyo and need some tips on the best ways to get between the two airports and downtown? Have a read of our Smart Traveller guide:

Smart traveller: how to get from Tokyo Narita/Haneda International airports