Earlier this month, airlines in Malaysia were banned from launching new routes to the United States and codesharing with US carriers, after the Federal Aviation Administration (FAA) found deficiencies in Malaysia’s aviation safety regulator and downgraded the country to a Category 2 International Aviation Safety Assessment (IASA) rating.

“In compliance with the FAA’s downgrade of the aviation oversight rating of the Civil Aviation Authority of Malaysia, we no longer offer codeshares on Malaysia Airlines flights. We are working with affected customers to rebook their itineraries,” the American Airlines spokesperson said.

According to the FAA, with an IASA Category 1 rating, a country’s air carriers can establish service to the United States and carry the code of US carriers. There are only two categories: Category 1 and Category 2. The former means a country meets International Civil Aviation Organisation (ICAO) standards; the latter means a country doesn’t.

Other countries that hold Category 2 ratings include Bangladesh, Costa Rica, Curacao, Ghana and Thailand, according to the FAA’s website. In February, Vietnam was upgraded to Category 1 status, allowing its flag carrier to sign a two-way codeshare agreement with US carrier Delta Air Lines.

It’s important to note that the FAA’s assessment relates to Malaysia’s civil aviation authority, not to the country’s airlines. Malaysia Airlines has a historically good safety record, though suffered two accidents in 2014 – one aircraft shot down and another disappeared – in which a total of 537 people were killed (the 239 passengers in the disappeared MH370 are presumed dead, since the aircraft still hasn’t been found). Besides that, the airline’s only other fatality was a September 1995 accident involving a Fokker 50 in which 34 people died, according to the Aviation Safety Network.

American Airlines hasn’t had a fatal accident since November 2001, when an Airbus A300 crashed in New York, killing all 260 on board. The airline also lost two planes in the September 11, 2001 terrorist attacks. 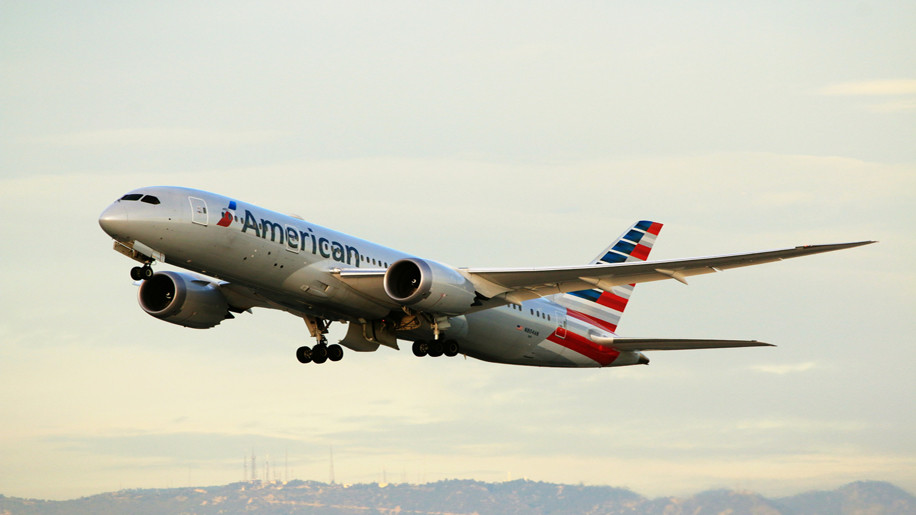 What routes are affected?

American Airlines did not say which codeshare routes would be affected. By searching on American’s website, it is evident that there are several routes which are likely to be impacted.

For example, when booking a flight on American’s website from Dallas to Kuala Lumpur, the airline’s bookings page only shows the Dallas-Hong Kong segment as operated by American and the Hong Kong-Kuala Lumpur segment as operated by Cathay Dragon. There is also another option, with a considerably longer layover, to fly first from Dallas to Tokyo Narita on American metal, and then from Tokyo Narita to Hong Kong with Japan Airlines, a joint venture partner of American Airlines.

“We are working with affected customers to rebook their itineraries,” the American Airlines spokesperson said.

Have you been affected by the removal of these codeshare flights? Tell us about your experience in the comments section below. 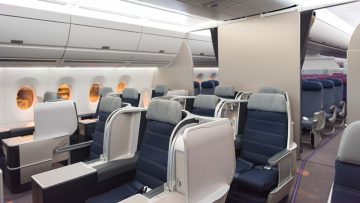