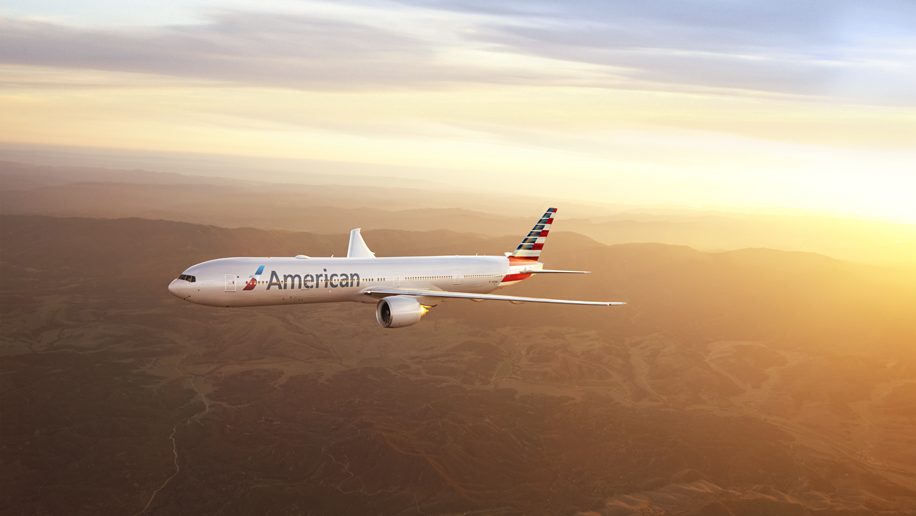 The airline says it will be the only US carrier to fly from Dallas-Fort Worth Airport to Tokyo’s Haneda Airport, and also offer first class on flights to Japan. The daily flights will be operated on a three-class Boeing 777-300ER with eight Flagship First seats (first class) and 52 Flagship Business seats (business class), both in a 1-2-1 configuration.

Passengers travelling in first class from Dallas-Fort Worth will have access to the airlines’ new Flagship Lounge that features its Flagship First Dining experience.

What’s more, American Airlines will also add a second daily service on the Los Angeles-Tokyo Haneda route from March 29, 2020. Both the existing daily service (AA27) and the new service will be operated on a Boeing 787-9, with 30 lie-flat Flagship Business seats in a 1-2-1 configuration and 21 premium economy seats in a 2-3-2 configuration.

Below is the flight schedule for the new DFW-HND and LAX-HND services.  A spokesperson from American Airlines told Business Traveller Asia-Pacific that the flight numbers will be available when the tickets go on sale starting from September 30.

According to American Airlines, the new flights will add nearly 4,000 seats every week between the US and Tokyo’s Haneda Airport, which is closer to the city centre compared to Narita Airport. Passengers travelling from Haneda Airport will have access to more than 220 destinations in the Americas through Dallas Fort Worth and Los Angeles airports.

“Our flights to Haneda will provide access to downtown Tokyo with nonstop service from our Asia gateways — LAX and DFW,” said Vasu Raja, vice president of network and schedule planning, American Airlines.

“Haneda is just 10 miles outside of Tokyo’s city center, which is convenient for our customers traveling to business meetings downtown or for those who value access to fast and efficient public transportation.”

By then, the US carrier and Japan Airlines, its Pacific Joint Business partner, will offer a total of five daily non-stop flights to Haneda Airport from four US cities including Los Angeles, Dallas-Fort Worth, New York (AA8402/JL5) and San Francisco (AA8400/JL1).

Jim Butler, American Airlines’ senior vice president of international and cargo, said: “American has served Japan for more than 30 years and it is our largest market in the Asia Pacific region. Our team in Tokyo looks forward to welcoming customers to their city and providing them with easy connections to key Japanese cities like Nagoya, Osaka and Fukuoka with Japan Airlines.”

The US’ three major carriers, American Airlines, United Airlines and Delta Air Lines, have all announced new services to Tokyo’s Haneda Airport. This follows the agreement signed by Japan and the US early this year to expand access at Haneda Airport with 12 daytime slot pairs between the two countries. 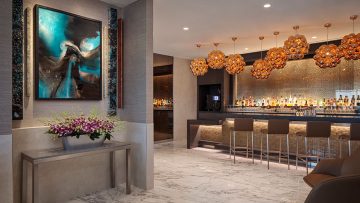