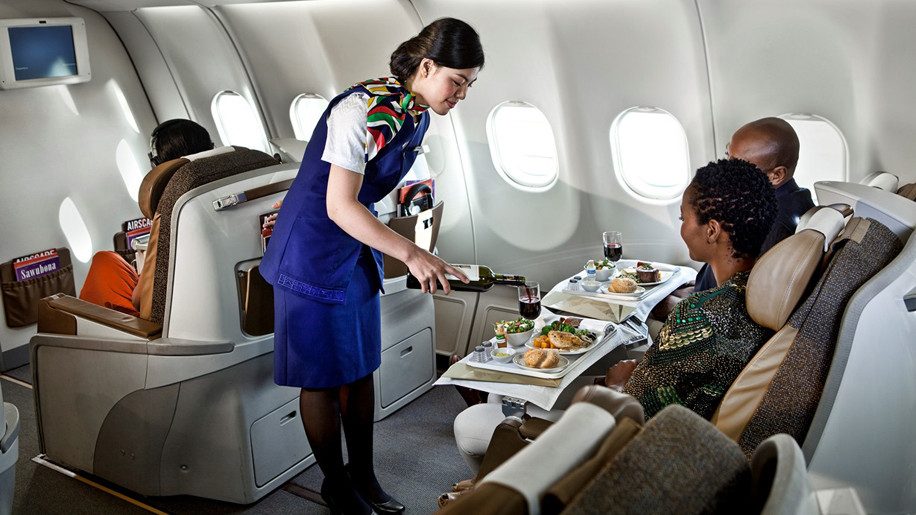 “This decision has been taken to curb significant financial losses incurred on the route, exacerbated recently by the ongoing political tensions in Hong Kong,” SAA said in a statement.

SAA is running out of cash because of a week-long strike over wages and job cuts, according to newswire Reuters.

Civil unrest in Hong Kong has entered its sixth month, though the city has experienced relative calm over the past two days. Police are working to clear remaining protestors from the Hung Hom campus of Polytechnic University, which has been occupied by protestors for about a week.

The city is gearing up for elections on Sunday and almost all officers in the 31,000 strong police force have been ordered to report for duty on election day, with 3,000 riot control officers and crime investigators on standby, according to The South China Morning Post (SCMP).

“The decision to suspend services to Hong Kong is regrettable, but necessitated by the current downturn in business due to the developing challenges in the region. By suspending these flights, we can concentrate on resuming more regional services at the earliest opportunity and make better use of all our resources,” said Philip Saunders, SAA’s chief commercial officer.

SAA said it will be implementing a re-accommodation policy for customers booked on services to and from Hong Kong, and will be in contact with customers “at the earliest opportunity”.

In its statement, SAA noted that in recent months, several airlines have announced reductions in services and capacity to Hong Kong.

“These include the home-based carrier Cathay Pacific, as well as Air China, Singapore Airlines, All Nippon Airways, United Airlines and others. The impact of these reduced operations is further reinforced by a year-on-year decline of 13% in passenger volumes recorded at Hong Kong International Airport in October 2019,” SAA said.

Xiamen Airlines has suspended all flights to Hong Kong International Airport, with the exception of two services a week scheduled temporarily for November, according to the SCMP. Citing flight schedule tracker service Airline Route, the newspaper added that China Eastern also slashed its 56 flights from Shanghai Pudong to Hong Kong to 32 per week and removed all large aircraft from the route.

Garuda Indonesia will go from running 21 flights a week to just four up to mid-December, the SCMP added. Thai Airways and Philippine Airlines are each cutting one of five daily flights per week to Hong Kong. Cebu Pacific, South Korea’s Jeju Air and Jin Air, Air Asia and India’s Spicejet also made flight reductions or route cancellations over the weekend. Emirates, which along with China Eastern is one of the 10 biggest airlines operating out of Hong Kong, also made reductions by downsizing some flights to smaller planes and cancelling a handful of services outright.

What are the alternatives for travelling between Hong Kong and Johannesburg?

Fortunately, Hong Kong flag carrier Cathay Pacific is still offering non-stop flights between Hong Kong and Johannesburg. Business Traveller Asia-Pacific has reached out to Cathay to ask if it is planning any schedule changes in light of SAA’s route suspension.

Cathay has been offering six flights per week, but this will increase to seven times weekly from December, according to the airline’s flight schedule on its website. The route is flown by a Boeing 777-300ER.

A connecting flight option is a service with Singapore Airlines via Singapore. The Singapore-Johannesburg leg of the flight is 10 times weekly and flown by an Airbus A350-900. 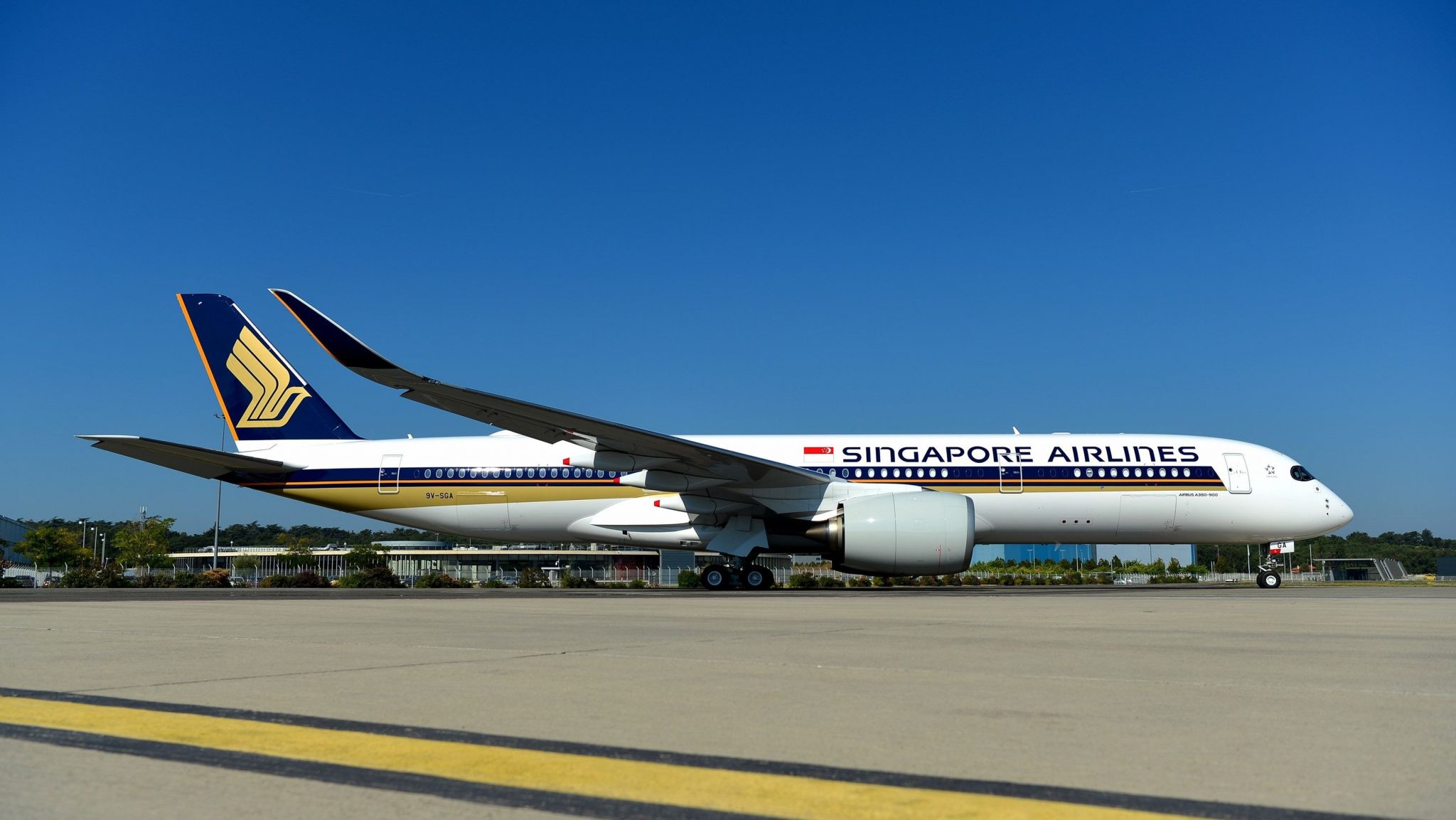 Are you impacted by the suspension of SAA’s Hong Kong route? Let us know in the comments section below.