AFAR quotes the carrier’s president and COO Joanna Geraghty as saying at the unveiling of the new fare last year that “Customer behaviour suggests our success is at risk if we do not disrupt this market by lowering fares without sacrificing the experience”.

Carry-on bags and a snack service are included in the fares; good seat assignments are not. Basic Blue passengers can only choose seats within 24 hours of their flight’s departure; earlier seat selections can be made, but for an additional charge.

Basic Blue passengers will also board flights last. Changes to itineraries will cost money, and there are no refunds for cancelled tickets.

Checking in baggage will also incur an extra fee for Basic Blue passengers, unlike with Blue Plus fares, which include one free checked bag. The airline’s other, pricier ticketing classes are Blue Extra and Mint business class.

Airlines have increasingly added “basic” fares to their inventory, often referred to as hand baggage only fares. 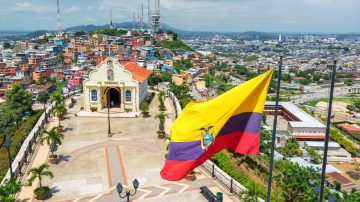