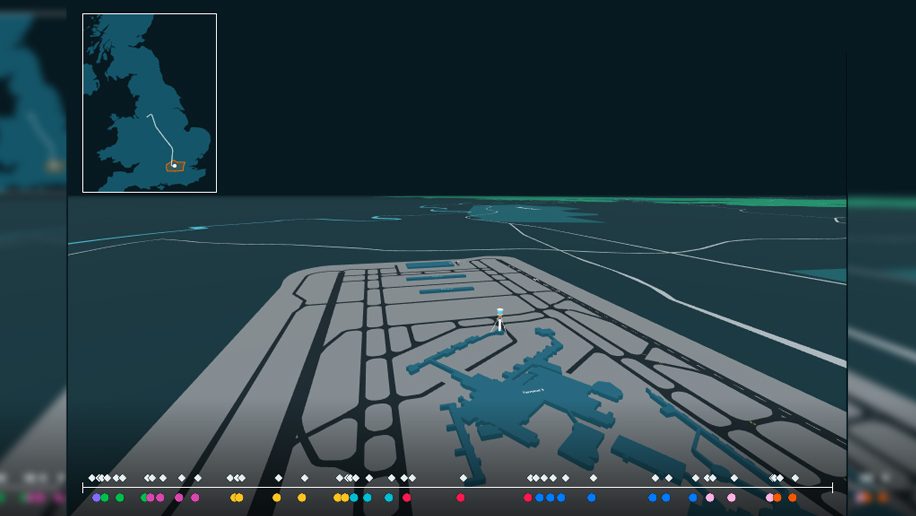 NATS, the UK’s main air navigation service provider, has released an interactive visualisation showing how air traffic controllers get planes from A to B.

It is part of a web series aiming to illustrate how 8,000 flights a day move through UK airspace.

The latest post, called Plane Talking, puts you in ATC at Heathrow at 0654 ready to send a British Airways A320 on its way to Manchester.

You’ll then see how the crew will request to push back, be pushed onto the taxiway by a tug vehicle, taxi to various holding points, queue for the runway and be cleared for takeoff to the north of England.

The visualisation then takes you on the 150-nautical-mile journey, and shows how factors like altitude and flight path are decided.

By the time the flight lands at 0730, 73 messages have been exchanged between the aircraft and nine air traffic controllers.

Over the summer, NATS released a video showing the paths of 8,863 flights in and out of the UK on July 5, the busiest-ever day for its airspace. 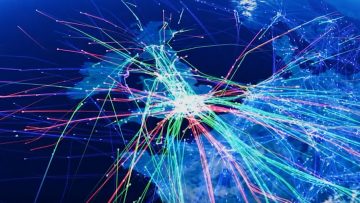 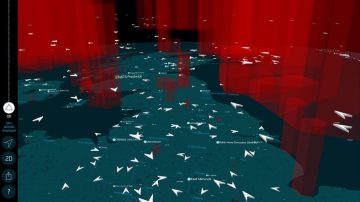