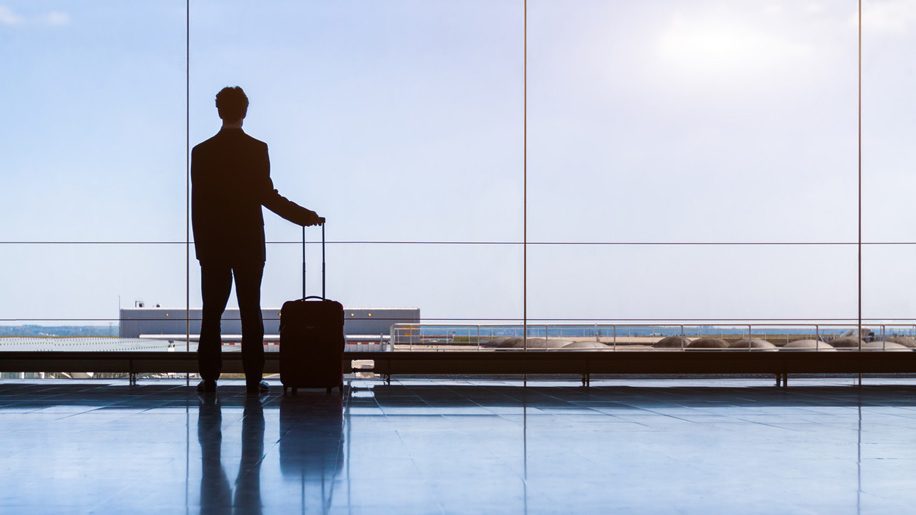 Competition on transatlantic flights has never been so fierce, with long-haul low-cost carriers muscling in on routes traditionally served by legacy airlines.

Norwegian is becoming a major player on transatlantic services from Gatwick airport, and as our feature Narrow Margins reported, new fuel-efficient single-aisle aircraft such as the B737 Max are allowing Norwegian and other carriers to offer transatlantic flights to the US East Coast. 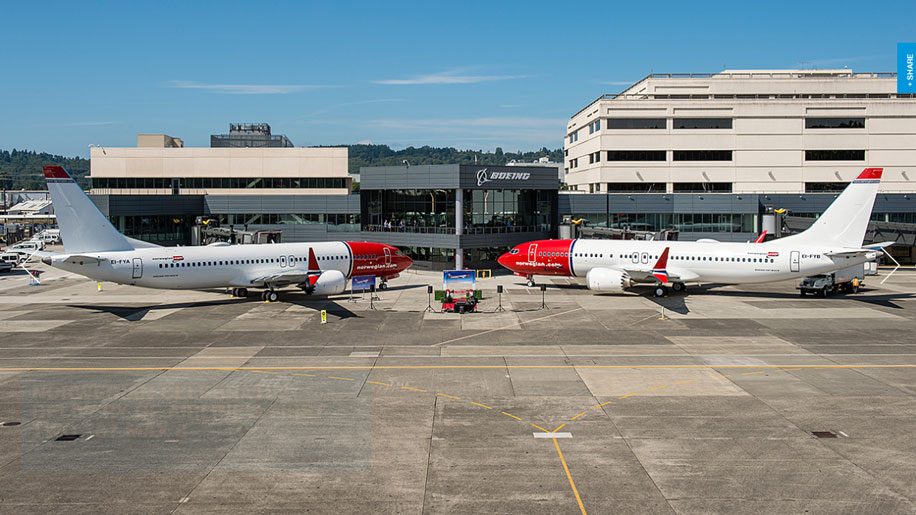 Meanwhile Nordic airline Primera Air will launch transatlantic flights from London Stansted, Birmingham and Paris later this year, and Icelandic carriers Wow Air and Icelandair have used their geographical location to offer one-stop flights between Europe and the US via Iceland’s Keflavik airport.

Traditional airlines such as British Airways, Virgin Atlantic, Air France and Delta have been forced to look at ways to compete on price with the low-cost carriers (and each other), and the last few months have seen the emergence of a new phenomenon – the transatlantic hand baggage only fare (also referred to as Basic Economy fares).

Here’s a round-up of what some of the carriers have announced.

BA has announced plans for a new transatlantic Basic fare, which will launch this spring on selected routes.

Exact routes and pricing are not yet available, but the carrier has confirmed that the fare will offer passengers hand baggage only (HBO), and will not include seat selection.

The new fare will launch in April “on selected transatlantic routes with our joint business partners, American, Iberia and Finnair”. It will be referred to as “Basic” on AA, BA and Iberia, and “Light” on Finnair services.

The unbundled fare will be offered on selected routes between Europe and North America, and will continue to include inflight meals, IFE, headphones and blankets. 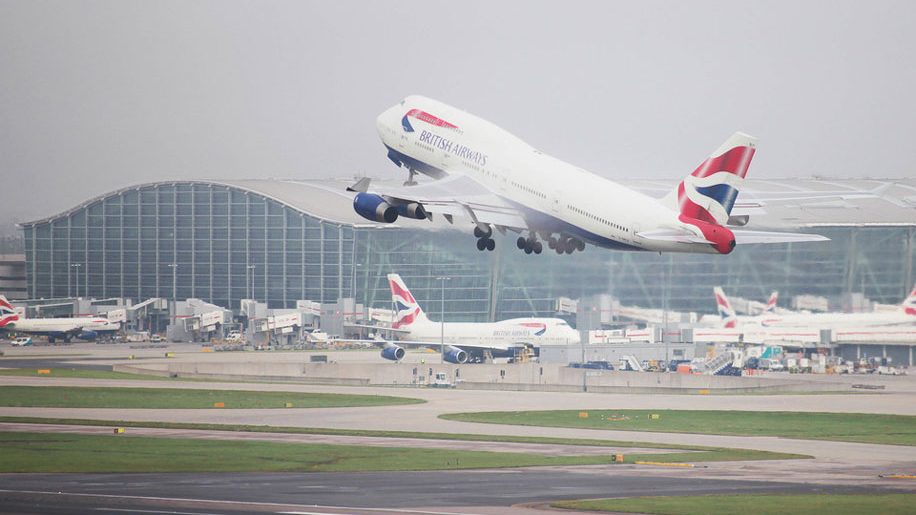 More details on pricing and the launch date for the new fare types will follow in the spring.

Aer Lingus has launched a new Saver fare for its transatlantic services, which unbundles “extras” like checked luggage, seat selection, blankets and headphones.

Customers purchasing the Saver fare will receive a one-piece 10kg hand luggage allowance, as well as an onboard meal and access to inflight entertainment, with other services and amenities available on a paid-for basis.

Those preferring to have the extras included in their fare will need to stick to the carrier’s existing Smart fare.

Note that the Saver fare is only available on point-to-point transatlantic fares from Dublin – it cannot be booked from the UK, on, say, a Heathrow-Dublin-New York JFK routing. 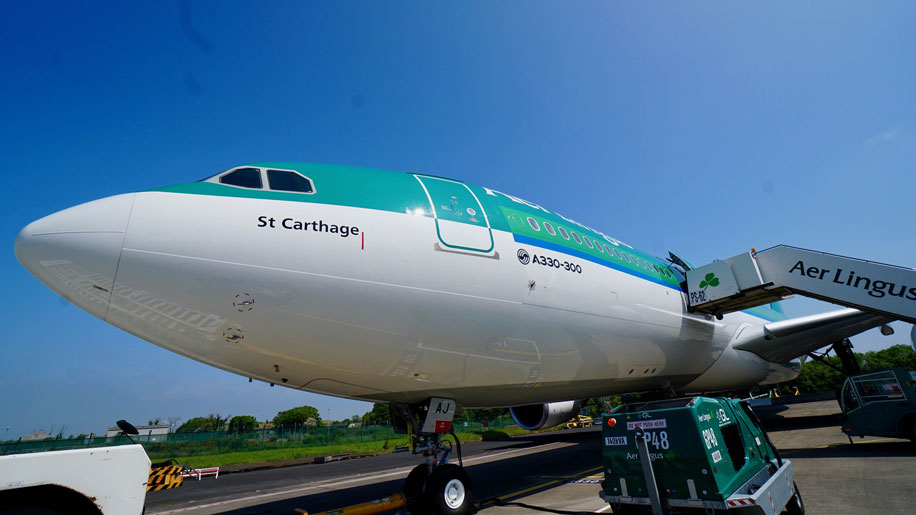 Atlanta-based Delta is now selling HBO fares on many routes linking Europe with the US.

The Basic Economy fares are valid for flights departing on or after April 10, however at the time of writing they are only available on the Atlanta route departing the UK.

Note that these fares come with restrictions (in addition to those applicable to the cheaper economy fares). Passengers do not benefit from advance seat assignment, and are not guaranteed to be seated together when travelling in groups. 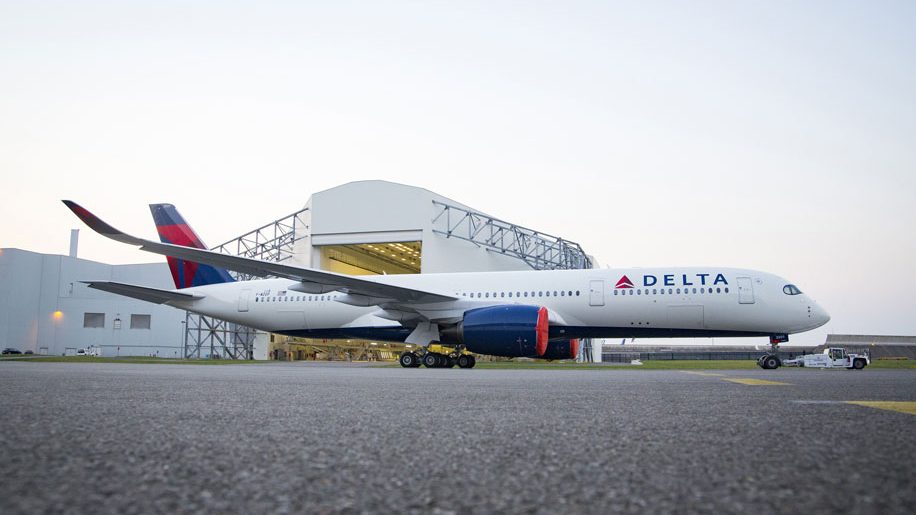 The group has announced plans to adopt HBO fares on transatlantic routes from April 10.

There are three main economy tariffs for flights between Europe and USA/Canada. These are:

Note that all economy passengers will continue to receive free catering and drinks as at present. 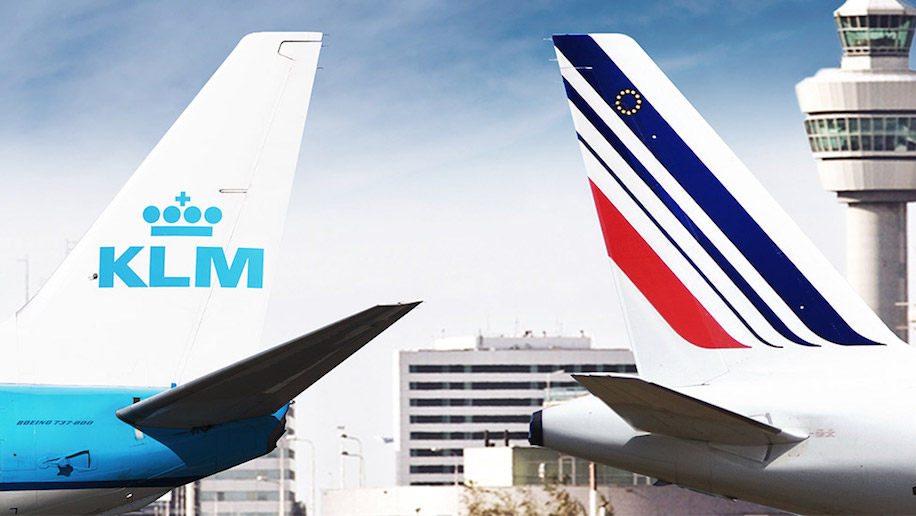 The struggling Italian flag carrier will also launch HBO fares on April 10, on routes linking Italy with the US and Canada.

The new Light fares offers one piece of hand luggage (up to 8kg), as well as seat selection, inflight food and drink, IFE and headphones. The new fare starts from €342 return.

It’s understood United will jump on the hand baggage only bandwagon later this year.

It therefore means Lufthansa Group, with whom United operates a JV, will have little choice but to follow. Airlines which work closely with one another must have tariff consistency.

In any case as we have already explained Lufthansa mainline has been quietly selling transatlantic HBO fares in Scandinavia. Why Scandinavia? Because Lufthansa needs a keen headline price to compete with Norwegian’s transatlantic services.

From Scandinavia the price difference between a Lufthansa transatlantic HBO and a normal economy fare is at least US$60-$100.

And now it appears Lufthansa Group will be rolling out these HBO fares across Europe.

“We too are deliberately considering this [HBO fares]. It is an issue that is being discussed within Lufthansa Group. So far no decision has been taken. But I expect this [the decision] sooner rather than later.” 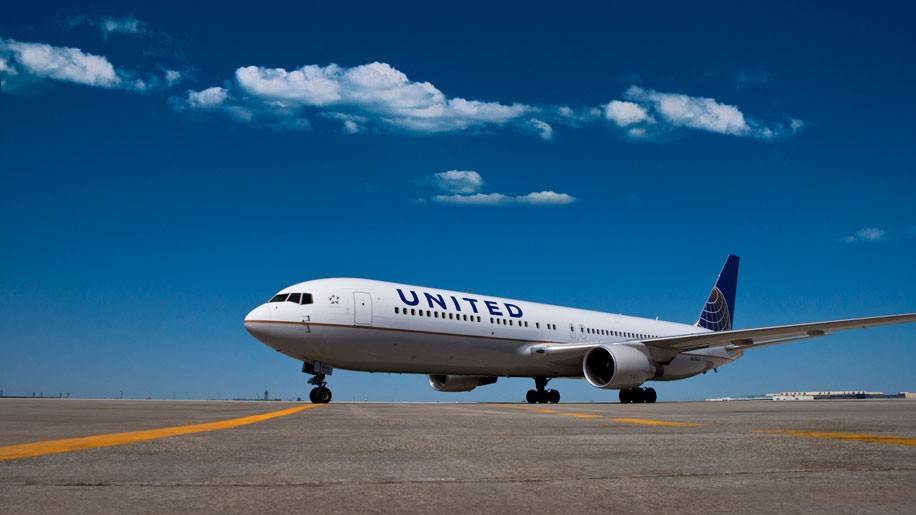 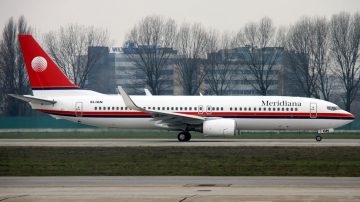