Jetblue to launch its longest route 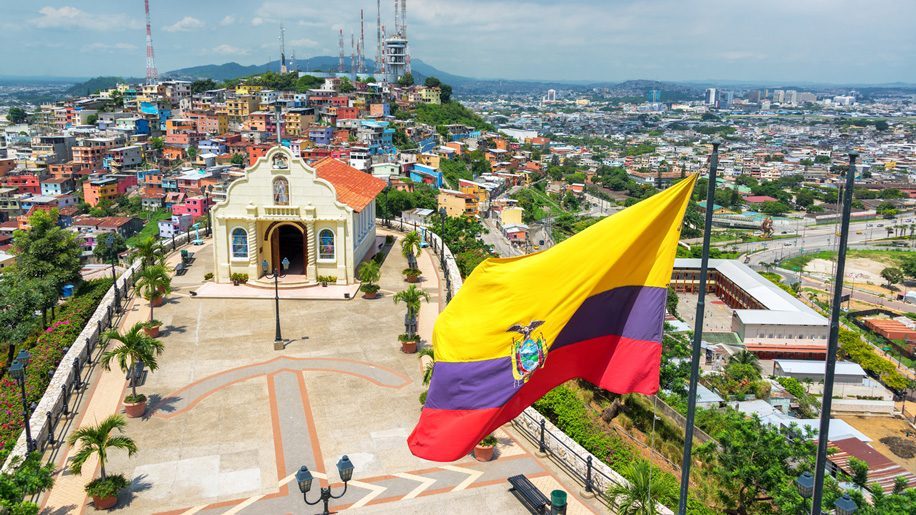 Jetblue will launch its longest ever route this December, with a new service between New York JFK and Guayaquil in Ecuador.

The daily route will launch on December 5, and will be 200 nautical miles longer than the carrier’s current longest service.

The new nonstop route will be served by the carrier’s forthcoming A321 neo aircraft, which will feature the Collins Meridian seat with 18 inches of seat width, as well as the Thales Avant inflight entertainment system, with 10.1-inch HD screens and over 100 channels of live TV.

““Today, the existing New York-Guayaquil market suffers from high fares and limited service choices. Broadening our service in Guayaquil will also help us grow our network and will introduce yet another incredible destination for Jetblue customers in New York while also expanding Jetblue’s international footprint.”

Jetblue already operates flights from Fort Lauderdale to Guayaquil, as well as to Ecuador’s capital Quito. Around one third of the carrier’s destinations are currently to Latin American and the Caribbean.

Guayaquil is Ecuador’s second largest city, with around 2.5 million inhabitants, and is the country’s largest port city, as well as being the gateway to the Galapagos Islands. For our recent four-hour guide to the city, see: 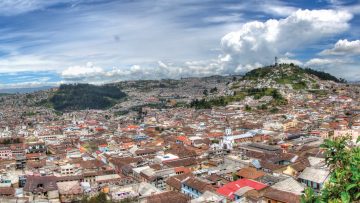