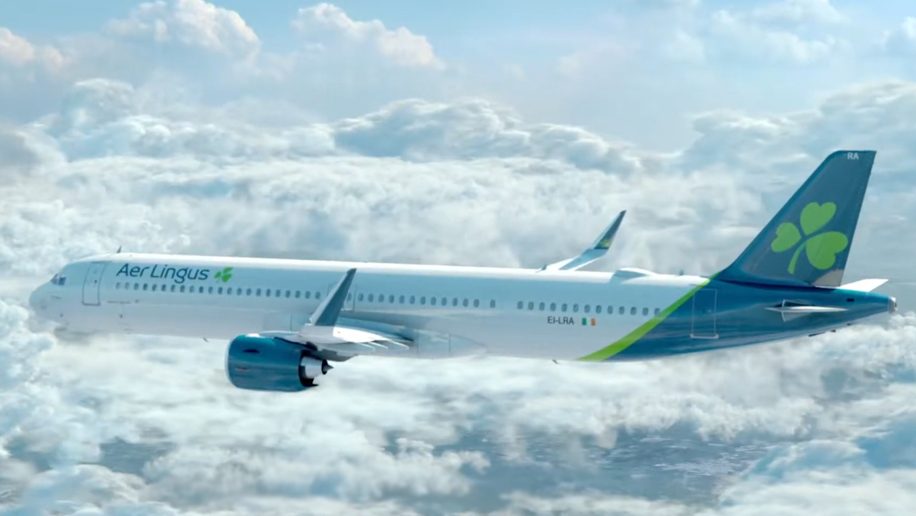 Aer Lingus will increase frequencies to several US destinations next summer, taking it to its biggest ever capacity to North America.

However the airline confirmed to Business Traveller that it would cancel its previously announced Dublin-Montreal route due to the delayed delivery of its A321LR aircraft.

The route was meant to begin in summer 2019 but was initially pushed back a year.

In a statement, the airline said:

“Aer Lingus will not be commencing its Dublin-Montreal service as previously announced.

“The later than expected delivery in 2019 of our A321LR aircraft meant that the opportunity to  commence operation of the Montreal service in time for the summer season did not materialise.

“Following a review we have decided to focus our 2020 growth plans on expanding the depth of our transatlantic schedule on existing destinations.

“Montreal will remain on our shortlisted future network plan but we do not expect to commence service on the route in the short term.”

Routes to Los Angeles, Washington DC and Minneapolis St Paul will be served by Airbus A330 aircraft, and the airline’s Boeing 757s will be replaced by its first four A321LRs.

The delivery of the A321LRs this year was delayed, meaning Aer Lingus had to reduce frequency from Dublin to Philadelphia, Bradley International Airport near Hartford, Connecticut, and on its new route to Minneapolis St Paul, as well as pushing back the Montreal launch.

The Irish flag carrier has 14 of the single-aisle A321LR on order, which will feature 16 fully-flat business class seats.

It also today announced the launch of routes from Dublin to Brindisi in Puglia and Alghero in Sardinia, taking it up to 11 Italian destinations. It will be the first nonstop route from Ireland to Sardinia.

Brindisi will begin on May 23, while Alghero begins May 24. Both will be operated twice weekly by an A320.

Aer Lingus will also launch summer routes from Shannon in west Ireland to Paris and Barcelona. 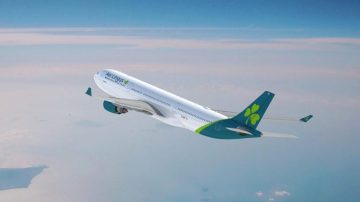