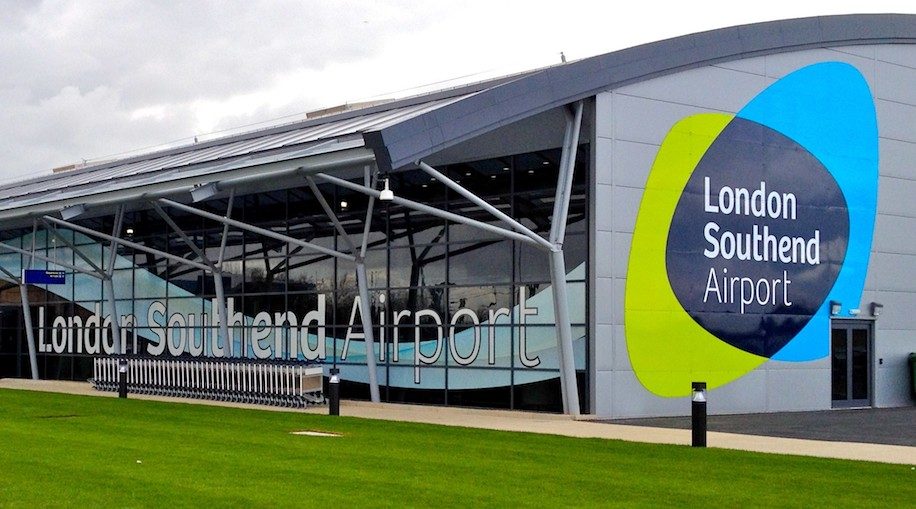 Flybe has announced the first draft of its summer schedules for next year, when the airline will be rebranded as Virgin Connect.

Most schedules are effective March 29. But note that tickets are not on sale before November 14.

The big news for Londoners is that Flybe will be expanding at Southend, which is classed as a London airport. It will restart Southend-Glasgow and add new service to Belfast City, Edinburgh, Glasgow, Newcastle, Isle of Man and Jersey.

Flybe stresses that today’s news represents the highlights of its summer 2020 schedules.

However it also looks set to cancel several routes, including from Southampton.