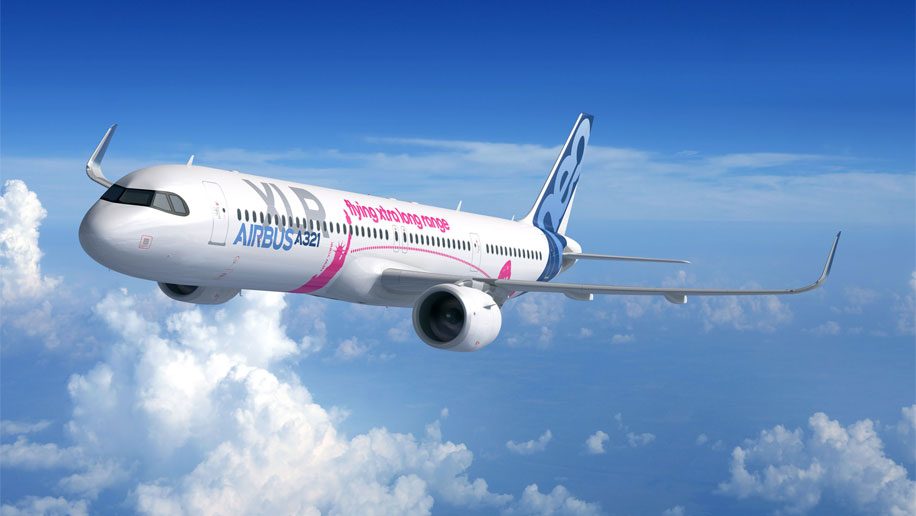 International Airlines Group (IAG) has placed an order for 14 A321XLR aircraft for member carriers Aer Lingus and Iberia, with options for a further 14.

Deliveries are scheduled to begin in 2023, with eight going to Aer Lingus and six to Iberia. Both carriers will operate the aircraft with economy and business class cabins, featuring fully-flat seats in business, wifi connectivity, ambient lighting and gate-to-gate inflight entertainment.

The extra long-range version of Airbus’ A321 Family was unveiled at the Paris Air Show yesterday, and has a range of 8,700km (15 per cent more than the A321LR), which the manufacturer said will enable airlines to operate routes such as India to Europe or China to Australia.

IAG said that the aircraft would enable Aer Lingus to launch routes “beyond the US East Coast and Canada”, while for Iberia it will open up new transatlantic destinations and allow it to increase frequencies in key markets.

Aer Lingus is scheduled to take delivery of the first of eight A321LR aircraft this summer, although a slip in the delivery date has forced it to push back the launch of a new Dublin-Montreal service.

“The A321XLR has the same unit cost as a widebody longhaul aircraft which will enable profitable network expansion. This will strengthen both Dublin and Madrid hubs providing new transatlantic routes and additional flexibility for connecting passengers. These aircraft will also bring further cost efficiencies and environmental benefits.”