Southwest Airlines is eliminating the expiration date on its Rapid Rewards points, making it easier for frequent travellers to fly for free, but also raising the threshold for earning free companion passes.

The airline announced the changes on October 17, 2019.

Companion passes, which allow friends and family to fly at no charge with top-tier Rapid Rewards members, will remain a Southwest Airlines perk. But the airline will now require travellers to accrue 125,000 Rapid Rewards to earn a pass, up from 110,000 points.

Alternatively, travellers can earn a companion pass by completing 100 one-way trips with Southwest in a year.

Travellers who are currently working toward the previous 110,000-point threshold can continue to qualify for a Companion Pass if they reach that level by December 31, 2019, according to the airline. Current passes are good from the date issued through December 31, 2020.

Southwest also said that while it will continue to allow its A-List customers to make same-day standby changes to flight itineraries, travellers who make such last-minute alterations to their travel plans will have to pay for any resulting fees or taxes beginning on January 1, 2021.

United Airlines also recently announced that points earned under its Mileage Plus program will no longer expire. 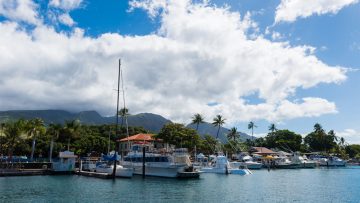