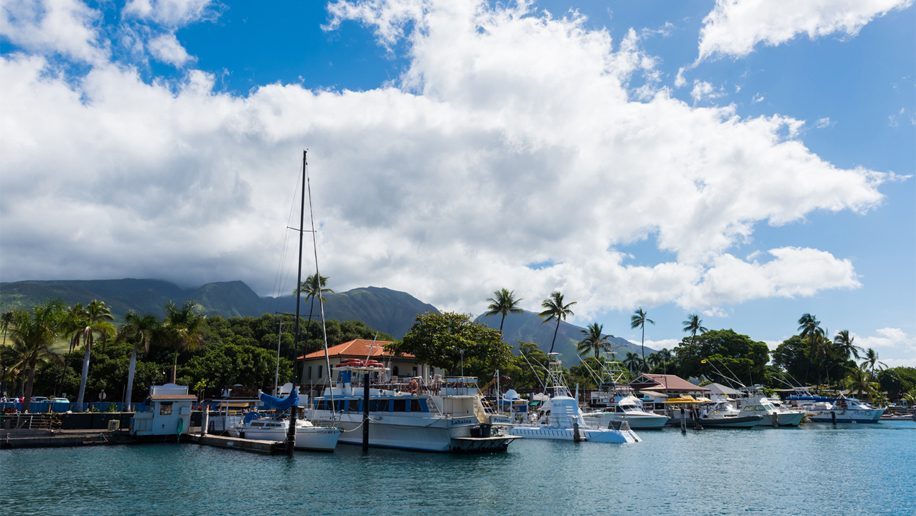 The airline announced that it will begin a new daily service between Sacramento, California and Maui on March 7, 2020.

Adam Decaire, vice president of network planning for Southwest, also said the airline would launch its Sacramento-Honolulu and interland Honolulu-Kauai on November 10, 2019, rather than in January 2020, citing strong customer demand.

Southwest’s new flights between Oakland and San Jose and the Big Island, and between those two California cities and Kauai, will still launch in late January as originally scheduled.

Other new service announcements included the launch of twice-daily flights between Houston and Cozumel, Mexico, seasonal Saturday flights between Baltimore/Washington and Providenciales, Turks and Caicos, new daily service between Denver and Des Moines, Iowa,  and between Atlanta and Memphis. All will begin on March 7, 2020.