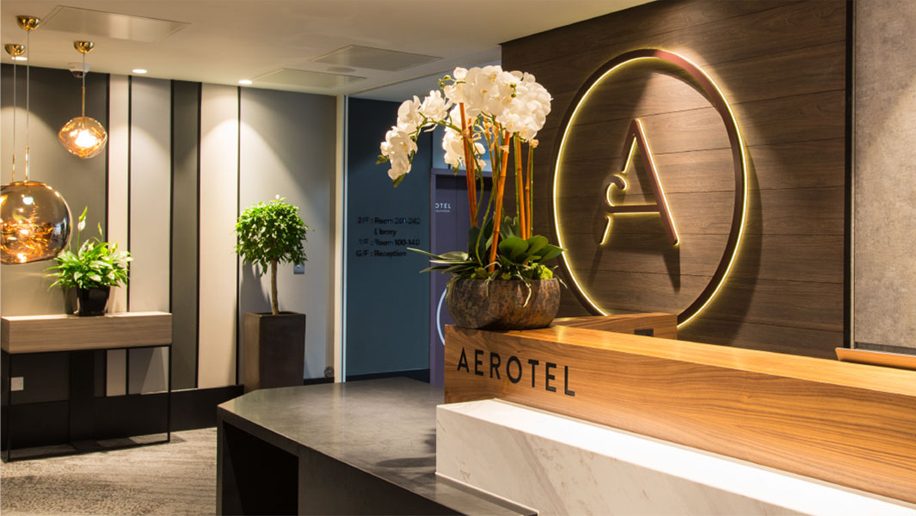 The landside hotel will target those arriving at the airport before a flight or wanting to refresh after one, with rooms bookable for between six and 24 hours. 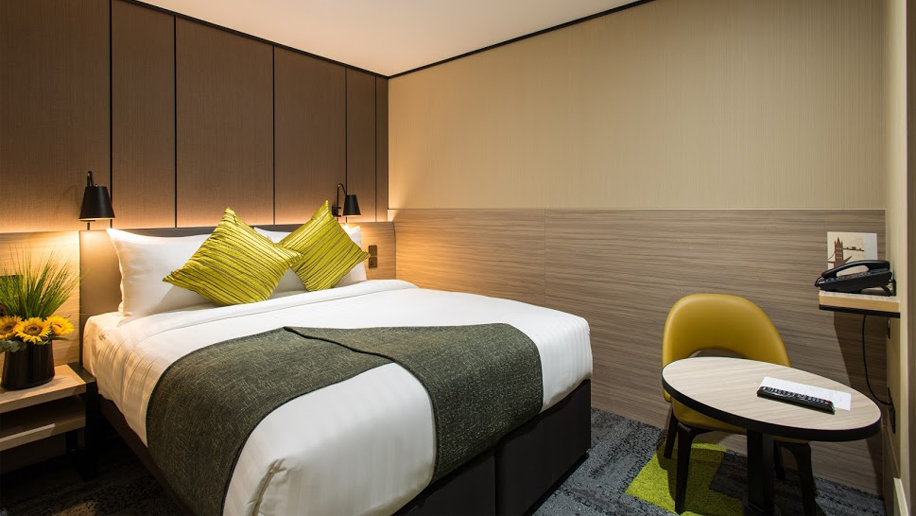 All rooms have a private bathroom, pillow menu, free wifi and a wake-up call service.

Guests will also get access to a lounge space called the Library Lounge which will have sofas and charging points as well as snacks and all-day a la carte meals for sale.

“You can’t compare us to a five-star hotel, but if you look at your five-stars and your capsule hotels, we are somewhere in between. We’re based in the airport and that convenience is everything. We are a two minutes’ walk from Terminal 3 arrivals.”

The hotel has been nearly ready for more than a year, but the opening has been repeatedly delayed. This has caused confusion among some travellers because the signage has been in place for some time. 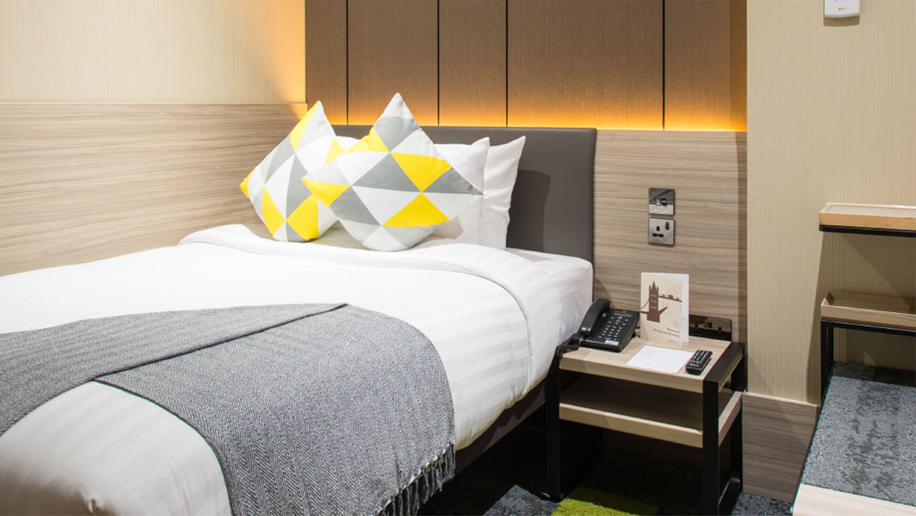 Plaza Premium established the Aerotel brand at Singapore’s Changi Airport in 2016, and has since expanded it to Abu Dhabi, Guangzhou, Hong Kong, Rio de Janeiro, Kuala Lumpur, Cebu and Muscat.

Plaza Premium founder Song Hoi-see told Business Traveller earlier this year that he expected the new Aerotel to be popular with Brits living far from Heathrow who have to work around awkward train times to and from the airport. 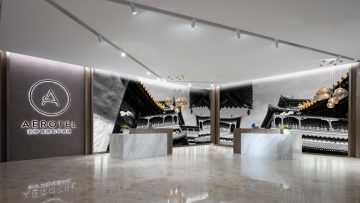