Continuous rains in Mumbai have disrupted flight operations with the main runway at Chhatrapati Shivaji International Airport (CSIA) being closed and a second one being used for flight operations. According to PTI, “As many as 52 flights were cancelled and another 55 diverted to nearby airports due to the inclement weather and skidding of a SpiceJet aircraft at Mumbai airport on Monday night.”

“A Spicejet flight from Jaipur carrying 167 passengers and crew overshot the runway at Mumbai after landing amid heavy rains. Efforts are underway to remove the Boeing 727 aircraft and restore operations as early as possible,” PTI reported.

Due to runway excursion by the arriving aircraft,main runway is not available & secondary runway is put in use. Please expect delays in flight operations. Please check with your airline before reaching the airport. @pranaamgvk

Domestic airlines have taken to social media to warn travellers about the delays and cancellations taking place due to heavy rains and air congestion at the Mumbai airport.

#WeatherUpdate: Due to bad weather at Mumbai (BOM), all departures/arrivals and their consequential flights might get affected. The passengers are requested to keep a check on their flight status via https://t.co/DaY8nCBre4.

#GoAlert
Due to bad weather conditions at #Mumbai, flights to & from BOM may get delayed.
Check #GoAir flight status: SMS G8

Passengers are advised to check the flight status and be alert before setting out for the airport.

#MumbaiRains of varied intensity are expected to continue until July 5. Heavy spells will also be seen during this time. Will keep updating you with #MumbaiRainsLiveUpdates and forecast. For latest news and updates, download Skymet Weather app (Android or iOS) #MumbaiRainlive 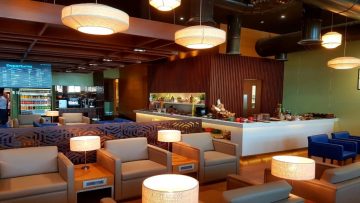 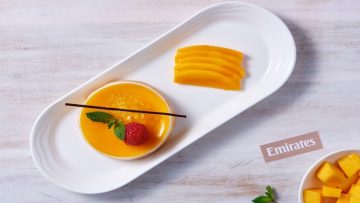 News
Mumbai airport breaks its own record of being the busiest single-runway airport in the world
5 Feb 2018
Loading...