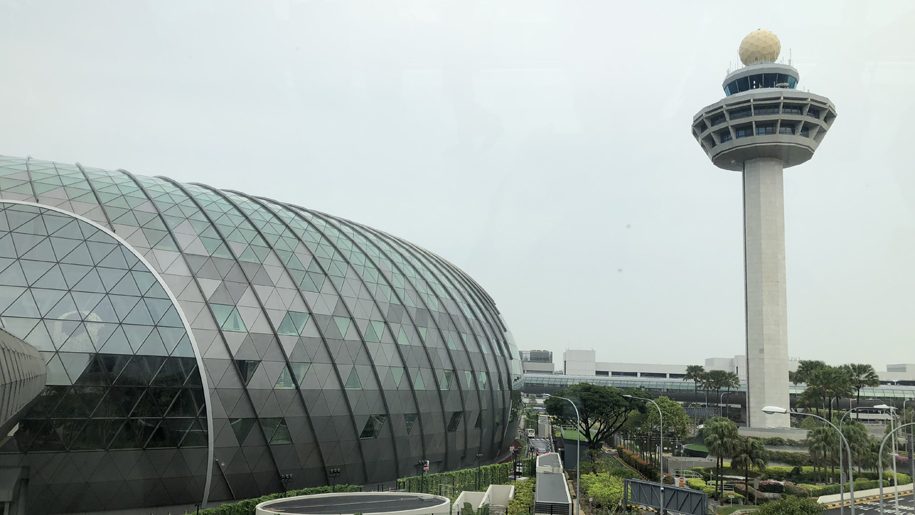 Drone sightings have delayed 18 flights and diverted seven at Singapore’s main airport for a second time in a week, according to the Civil Authority of Singapore (CAAS).

Flights were delayed and diverted due to “bad weather and unauthorised drone activities”, CAAS said. The disruption lasted for about an hour at the international airport.

CAAS added that “investigations are ongoing”.

Last week, drone sightings forced the airport to temporarily close one of its two runways between late Tuesday to early Wednesday. The incident delayed 27 flights, and forced an arriving flight to divert to Malaysia.

Singapore’s Changi Airport is one of Asia’s busiest transit hubs, with a capacity of over 65 million passengers in 2018.

An increase in unauthorised drone flying has become a growing concern for airports around the world.

London’s Gatwick Airport was brought to a halt last December following reports of drone sightings over the airfield. According to The Guardian, over 1,000 flights and around 140,000 passengers were affected by the incident. 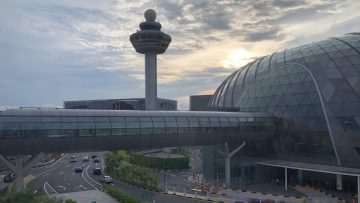 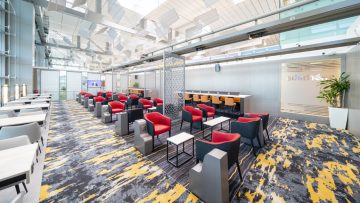 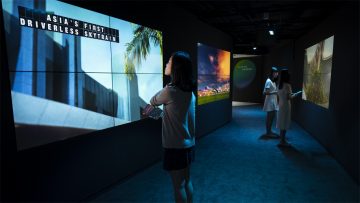 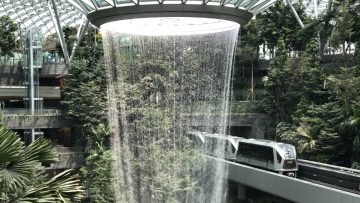