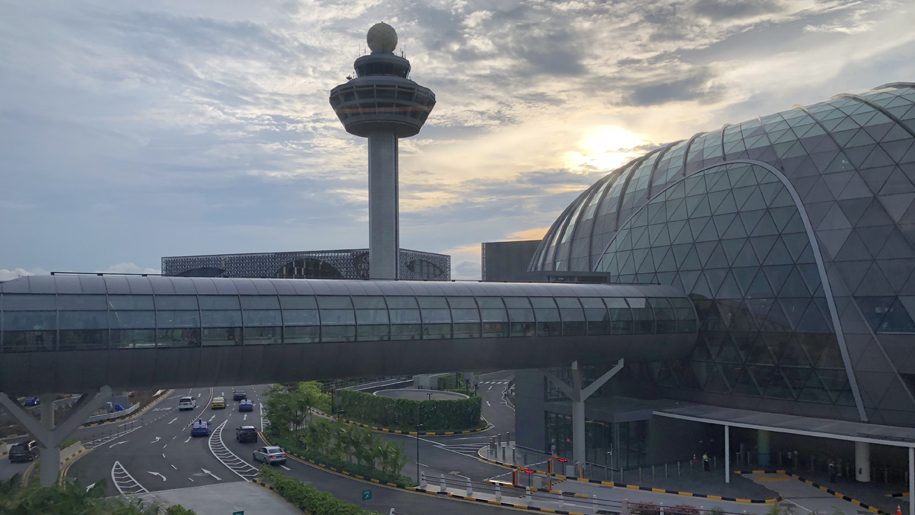 Sightings of drones flying in the vicinity of Singapore’s Changi Airport forced the airport to temporarily shut down one of its two runways from late Tuesday to early Wednesday.

According to the Civil Authority of Singapore (CAAS), the incident caused the delay of 37 departure and arrival flights, and forced an arriving flight to divert to Malaysia.

According to a statement from the CAAS, the authorities “take a serious view of errant operations of unmanned aircraft”, and “will not hesitate to take enforcement action against those who contravene regulations”.

Singapore has imposed restrictions on the flying of drones, which must not be flown within 5km of an airport or airbase without a permit. Otherwise, according to CAAS, offenders could face a fine of up to S$20,000 (US$14,734) or an imprisonment of up to 12 months, or both.

Changi Airport is one of the busiest airports in the world, with a capacity of over 65 million passengers in 2018.

Last December, reported sightings of drones over the airfield also forced London’s Gatwick Airport to suspend all flights temporarily, which, according to The Guardian, affected over 1,000 flights and around 140,000 passengers.

These disruptions caused by drones partly led to the UK government’s decision to extend the “no-fly” zone limit around airports from 1km to 5km earlier this year.