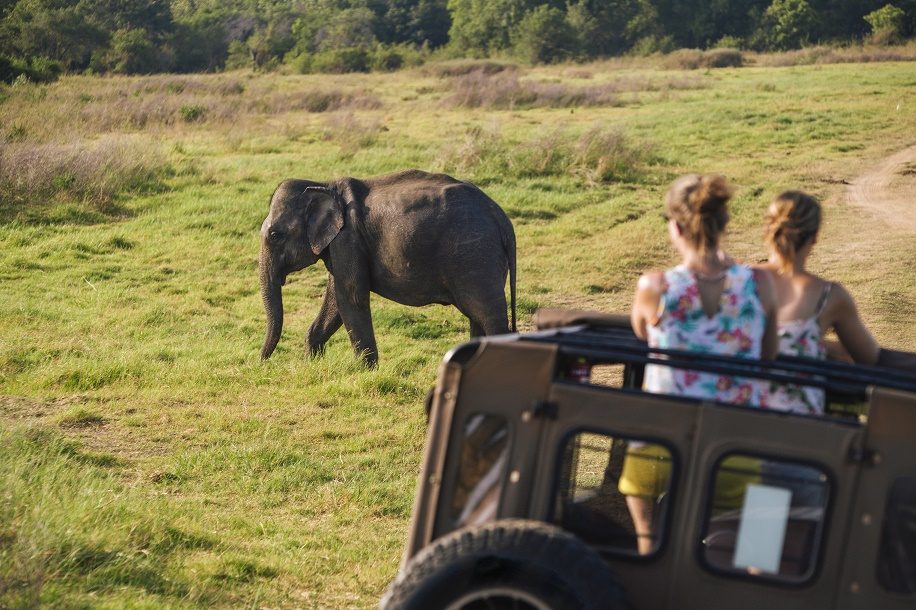 Here are a few highlights from the event:

After the Easter attacks at churches and luxury hotels in Colombo, Sri Lanka on April 21, there has been a  70 per cent decline in tourism in the month of May stated Kishu Gomes, chairman, Sri Lanka Tourism Promotion Bureau. 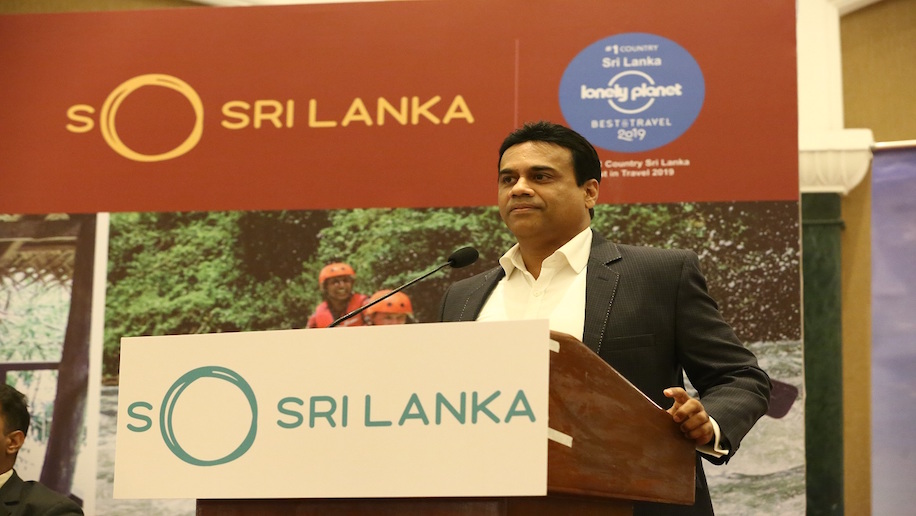 Arrivals from India this year are expected to be five to ten per cent lower as opposed to last year. Gomes says that the country is expecting around 2 million visitors from around the globe in 2019 as compared to 2.3 million last year.

Commenting on this subject, Gomes says,“If you look at deadly attacks and incidents around the world, some countries have taken over a year to recover fully. Here, if we predict even 2 million tourists this year, it would be approximately a 30 per cent decline in tourism, which is actually good.”

The hospitality market in Sri Lanka has also been hit because of the attacks. Gomes says “Luxury hotels have reduced their prices up to 50 per cent, and efforts are being taken to restore and regain the tourism inflow in the country.”

He is hopeful that the hospitality industry will normalise by end of 2019.

‘India is the largest source market for Sri Lanka’

Gomes addresses reporters saying that with the population of 1.35 billion, India is the biggest source market for the country. Indians on an average spend US$ 1,000 to 2,000 per travel visit followed by the US spending around US$ 700 followed by the UK with US$ 500.

“The primary reason of this is the growing middle-class in the country,” adds Gomes.

Chinthaka Weerasinghe, regional manager, SriLankan Airlines – North India reveals that our main market is Mumbai and Pune followed by Surat in Gujarat. Western part of India is not far behind too.

With new marketing strategies, aggressive promotional campaigns around the world, fresh discounts especially for Indian tourists and other celebratory events slated this year are aimed at reviving the industry. The Sri Lanka Tourism Authority hopes that the whole tourism is bound to comeback following withdrawal of travel security advisories by 12 countries including India. 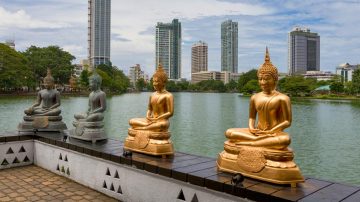 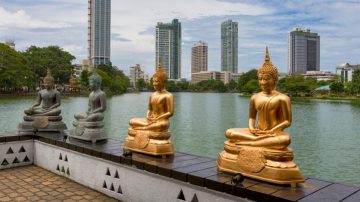 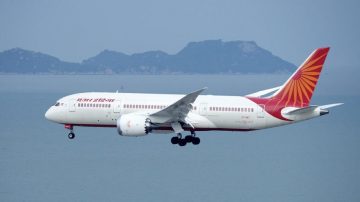 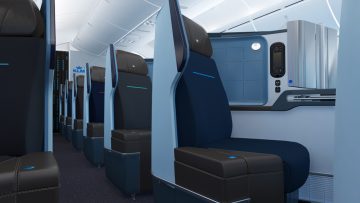