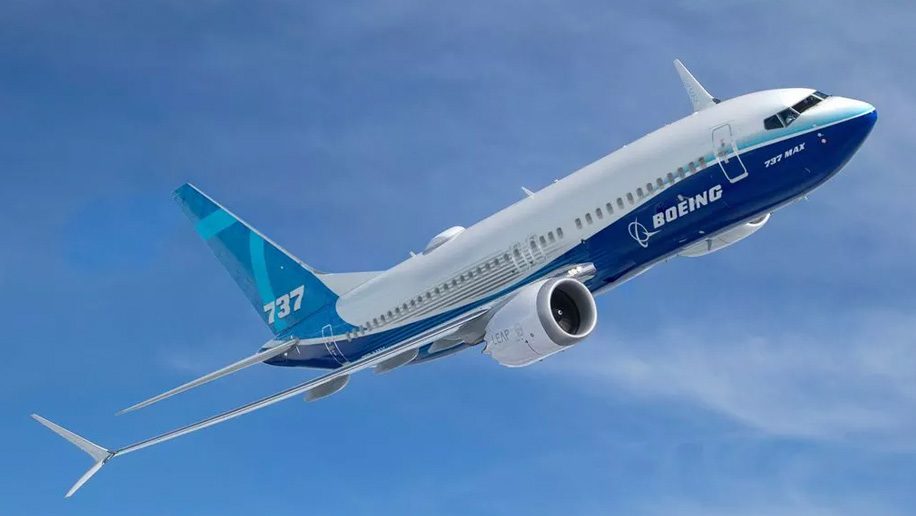 The US Federal Aviation Administration (FAA) has said that around 300 of Boeing’s 737 aircraft may contain “improperly manufactured” parts.

In a statement released on Sunday, the FAA said the issue involved leading-edge slat tracks and would “not result in the loss of the aircraft,” but “could lead to aircraft damage.”

An investigation found parts may be susceptible to premature failure or cracks.

The issue is thought to affect 133 737NGs and 179 of the 737Max aircraft, which was grounded worldwide in March after being involved in two fatal crashes.

“The affected parts may be susceptible to premature failure or cracks resulting from the improper manufacturing process. Although a complete failure of a leading edge slat track would not result in the loss of the aircraft, a risk remains that a failed part could lead to aircraft damage in flight,” the FAA said.

The regulator said it will now issue an Airworthiness Directive to mandate Boeing’s service actions to identify and remove the parts from service, with operators of affected aircraft required to perform the action within 10 days.

It is still unclear when the 737 Max will return to the skies.

Multiple airlines, including Virgin Australia, Lufthansa and Air Canada, have said they are confident the aircraft will be safe for service once a software update and rigorous tests have been carried out.

However Indonesia’s Garuda has cancelled its order for 49 of the aircraft, saying passengers in the country had “lost trust” in it following the Lion Air crash.