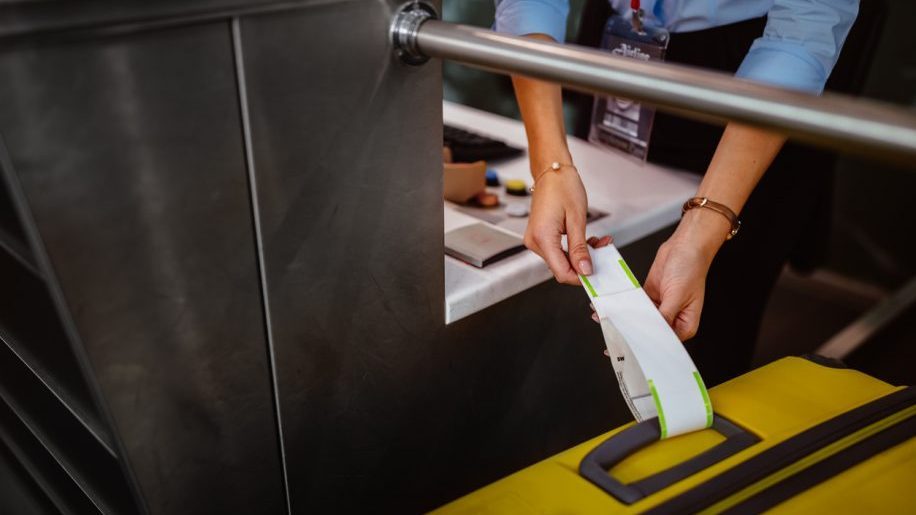 Members of the International Air Transport Association (IATA) have committed to improve bag handling through the global deployment of Radio Frequency Identification tags.

At IATA’s Annual General Meeting in Seoul, the group of 290 airlines resolved to transition to use of bag tags with Radio Frequency Identification (RFID) inlays, and introduce new processes to prevent mishandling.

RFID labels contain passive chips that transmit information in response to antennae through radio-frequency electromagnetic fields. Read rates are 99.98 per cent accurate and the chips cannot be as easily concealed or damaged as a traditional bar code.

Bags can also be identified and tracked without the need for human intervention, making it easier to follow IATA’s Resolution 753, passed last year, which requires airlines to track bags at four points – handover from the passenger, loading onto the aircraft, delivery to transfer area and return to the passenger.

Printing the RFID labels is more expensive, but the machines used to scan them are considerably cheaper than the ones that scan bar codes (around $2,000, down from $10,000), a representative for manufacturing firm Avery Dennison told Business Traveller at an airport exhibition earlier this year.

Meanwhile, economies of scale should mean the printing itself becomes cheaper as more airlines transition to the technology. 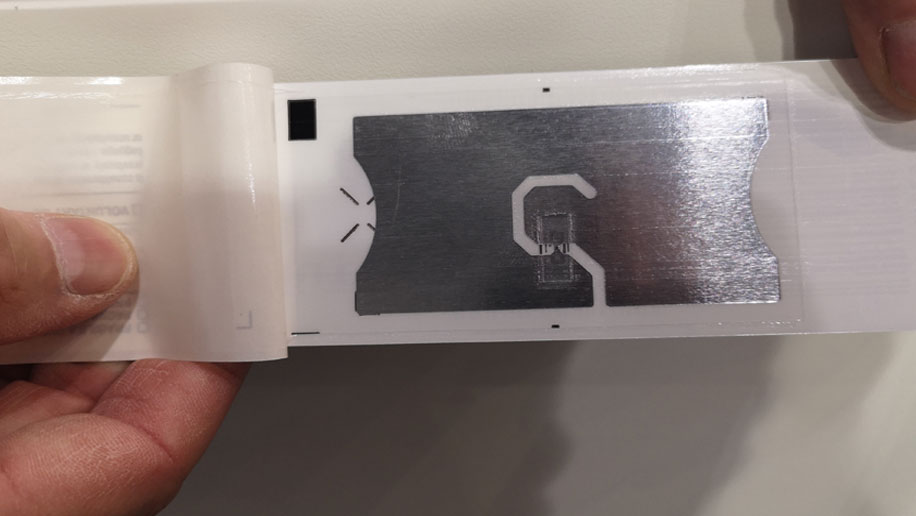 IATA predicts that RFID and “modern messaging standards” should reduce the number of mishandled bags by 25 per cent.

Improving messaging standards refers to implementing a standard, intelligible language for use by airlines, airports and ground handling staff in order to make resolutions more timely. IATA said it would also allow for better data security.

“Passengers want to arrive with their bags. And on the rare occasion when that does not happen, they want to know exactly where their bag is,” said Alexandre de Juniac, IATA’s Director General and CEO.

“Deploying RFID and adopting modern baggage messaging standards will help us to cut mishandlings by a quarter and recover bags that are mishandled more quickly.”

The resolution does not specify timelines, but IATA said it believes global adoption of RFID could be achieved within four years.

“Implementing RFID tracking technology and adopting modern messaging standards is a team effort. Airlines, airports and ground handlers need to work together. And the motivation is to satisfy customers,” continued de Juniac.

Airlines that have started tracking passengers’ bags at more points in transit are seeing a significant improvement in levels of mishandling, according to a report from aviation tech company SITA.

The rate of improvement ranged between 38 per cent and 66 per cent, depending on the level of tracking introduced.

In its 2018 survey into airline passenger attitudes, SITA found that 95 per cent of respondents would like an app that notifies them about where their bag is along the journey. 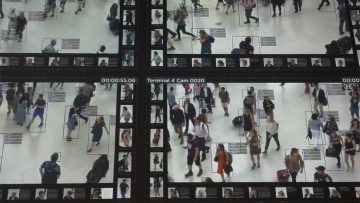 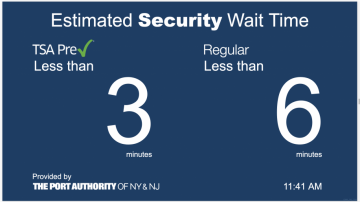