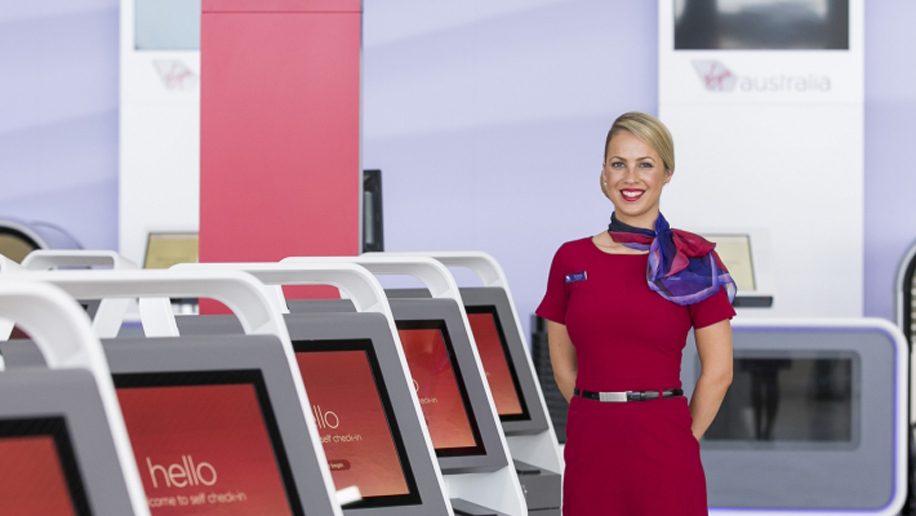 Virgin Australia has reached an agreement with Boeing to restructure its Boeing 737 Max aircraft deliveries.

The Australian flag carrier will defer delivery of its first Boeing 737 Maxs from November 2019 to July 2021 and convert an additional 15 of its 737 Max 8s on order to 737 Max 10s, according to a press release from the airline.

The agreement means that the Virgin Australia Group will take delivery of its first 737 Max 10 aircraft in 2021 with the first 737 Max 8 scheduled to arrive in 2025. The airline said the restructuring “results in a significant deferral of capital expenditure and provides access to the superior economic benefits of the Max 10 aircraft”.

Virgin Australia’s group chief executive officer and managing director Paul Scurrah said: “Safety is always the number one priority for Virgin Australia. As we have previously stated, we will not introduce any new aircraft to the fleet unless we are completely satisfied with its safety. We are confident in Boeing’s commitment to returning the 737 Max to service safely and as a long-term partner of Boeing, we will be working with them through this process.”

The 737 Max 8 has been involved in two fatal accidents – one involving Lion Air and the other involving Ethiopian Airlines – over the past year, resulting in the deaths of 346 people. All Maxs are now grounded globally and Boeing is working on a software fix for the aircraft.

In a recent statement, Boeing said: “We are confident that when the Max returns to the skies, it will be one of the safest airplanes ever to fly.”

Below is a table comparing Virgin Australia’s previous Max orderbook structure with its revised orderbook: