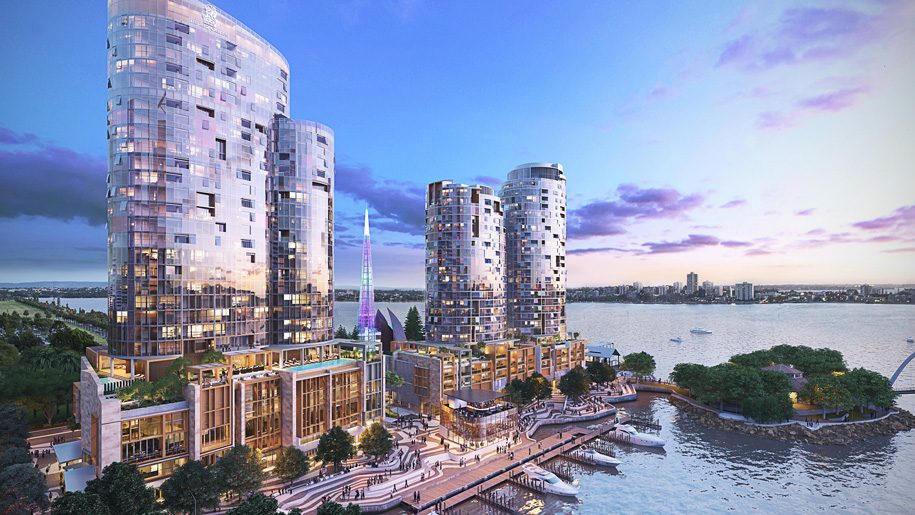 Marriott International is bolstering its presence within the Asia-Pacific market with the hotel giant expected to open eight new luxury properties under its JW Marriott, The Ritz-Carlton, St Regis and The Luxury Collection brands across the region by the end of this year.

These eight properties will join five other openings in Asia-Pacific earlier this year:

Marriott is far from being the only hotel group with significant expansion plans across Asia-Pacific over the coming years.

Hyatt Hotels Corporation, for instance, has 21 upcoming properties across Asia-Pacific and the Middle East in its pipeline, all of which are expected to open by the end of 2020. 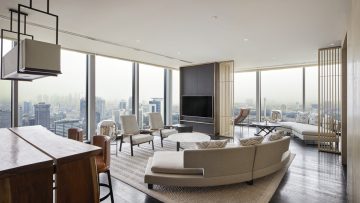 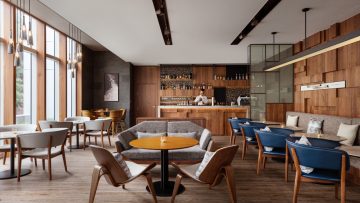 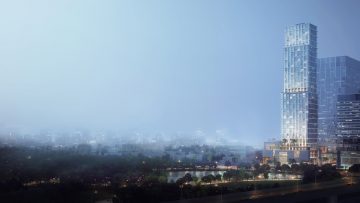