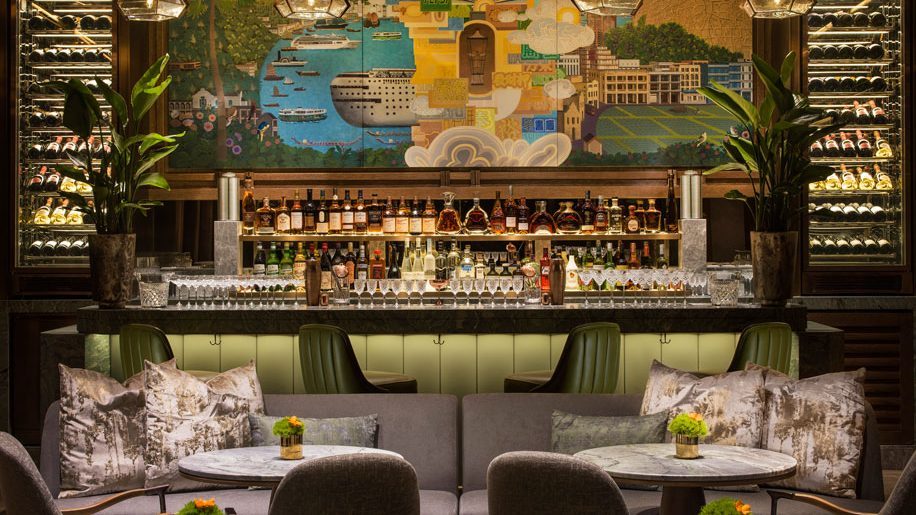 Marriott International has opened its 7,000th property worldwide, with the honour going to the St Regis Hong Kong.

The 27-floor hotel features 112 rooms and 17 suites starting from 50 sqm, with facilities including an outdoor swimming pool and two fine-dining restaurants.  More information on the property can be read in our report from last month.

Marriott said that the property “is emblematic of Marriott’s global expansion strategy which disproportionately focuses on the highest lodging tiers as well as fast-growing international markets such as Hong Kong”.

The Marriott brand was founded in 1927 by John and Alice Marriott, when the couple opened a root beer stand in Washington DC, but it wasn’t until 30 years later that the group’s first hotel – the Twin Bridges Marriott – opened in Arlington, Virginia.

“It’s thrilling to open our 7,000th property, an incredible milestone for a company that began as a nine-stool root beer stand in 1927 and didn’t even open its first hotel until decades later.

“I can’t think of a more fitting property to hold the honor than The St Regis Hong Kong which underscores the benefits of our merger with Starwood, the importance of luxury and the tremendous opportunity in Asia.” 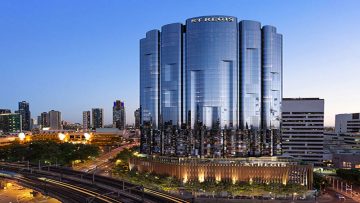 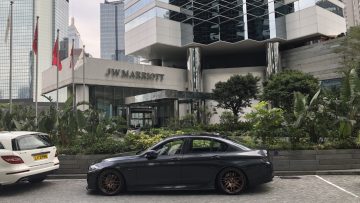