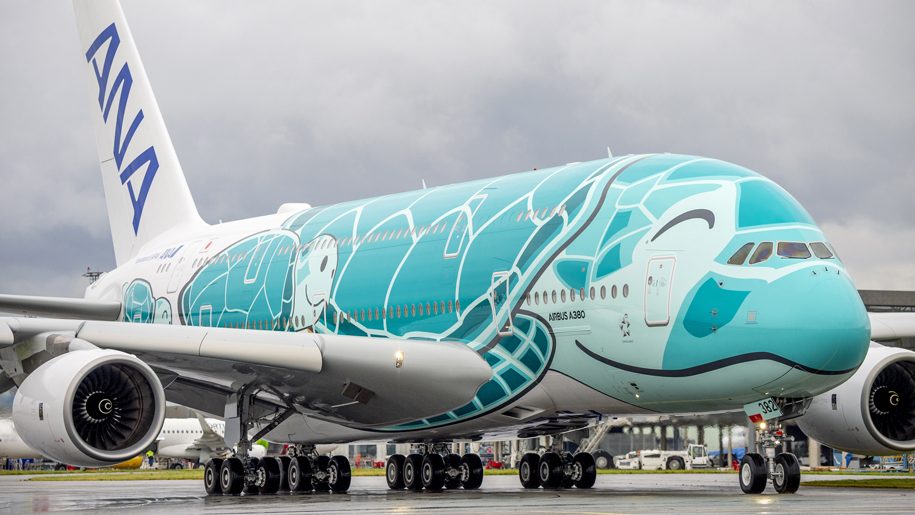 Japan’s All Nippon Airways has taken delivery of its second Airbus A380 aircraft as it gears up to launch its new non-stop flights between Tokyo Narita and Honolulu on Friday, May 24, that will be exclusively operated by its new superjumbos.

The airline took delivery of its first A380 back in March and has a total of three on order. All aircraft feature a unique “sea turtle” livery, described as “Flying Honu” by the airline, with the first showcasing a blue design, the second an emerald green colour scheme and the third due to feature an orange/red palette.

The good news for travellers is that this second A380 has actually been received ahead of schedule, meaning it will enter service slightly earlier than planned. The emerald green aircraft had originally been slated to begin flying in July, but in a statement published on its website ANA confirmed the aircraft will now take to the skies sometime in June.

That being said, ANA’s schedule for the new Tokyo-Honolulu route doesn’t appear to have changed. The service will launch on Friday as a thrice-weekly operation with flights on Tuesdays, Fridays and Sundays, before getting boosted to a 10-times-weekly service from July 1.

“We are excited to welcome the second A380 into our world class fleet of aircraft,” said Yutaka Ito, executive vice president of ANA.

“With its visually distinct livery that evokes the folklore and traditions of Hawaii, and the outstanding features of the A380, the beautiful Emerald Green ‘Flying Honu’ lives up to the ANA standard of excellence. We are ready to welcome the plane to Narita Airport so that we can begin operations.”

Given the aircraft’s deployment on a leisure route, one particularly interesting feature of ANA’s A380 is the inclusion of a first class cabin – complete with a new first class suite product. 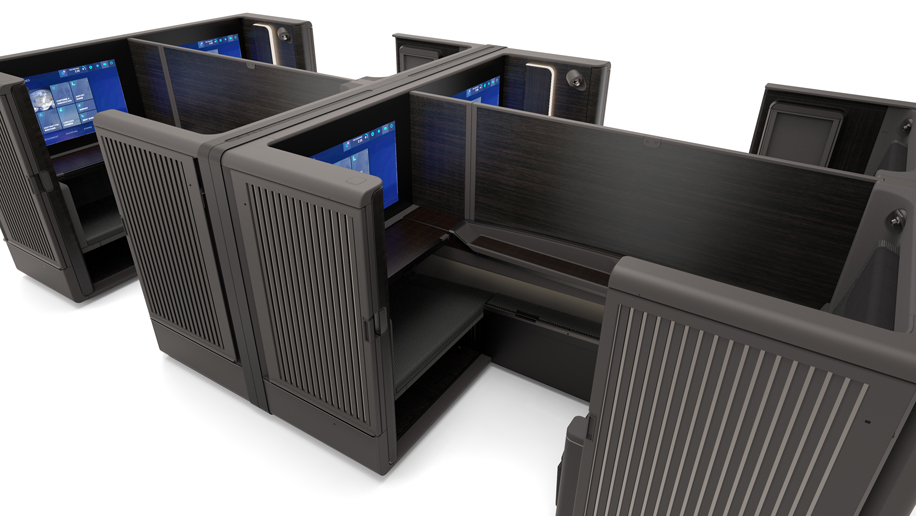 With Airbus recently having made the decision to stop production of the aircraft in 2021, ANA is likely to be among the last carriers to introduce a new-build A380 to its fleet.

Tags: A380, All Nippon Airways, Honolulu 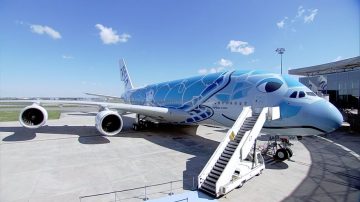