ANA takes delivery of first A380 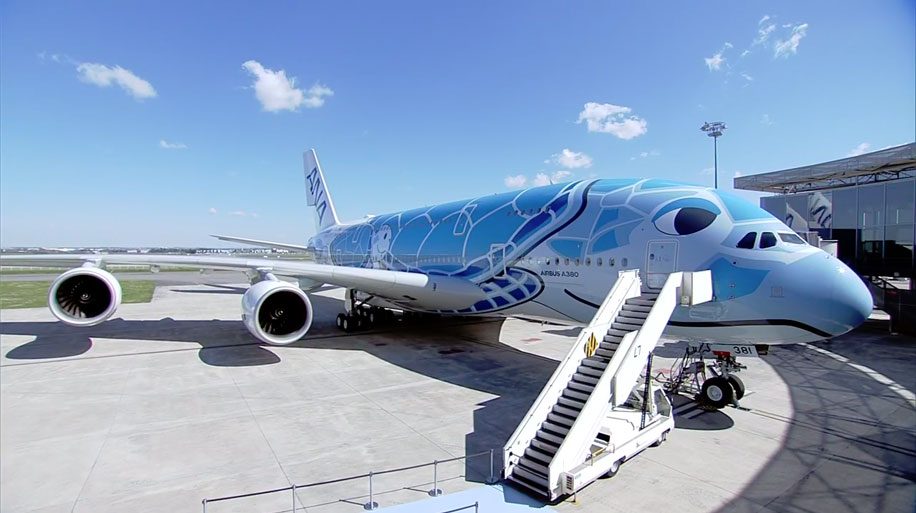 Japanese carrier ANA has taken delivery of the first of three A380 superjumbos, featuring a special “sea turtle” livery.

The delivery ceremony was live streamed on Facebook, and can be watched here.

With Airbus recently having made the decision to stop production of the aircraft in 2021, ANA is likely to be the last carrier to introduce the A380 to its fleet (from new at least – there may well be a second hand market for the superjumbo in years to come).

The aircraft will operate on ANA’s Tokyo Narita – Honolulu route from may 24, and offers a four-class economy, premium economy, business and first class layout.

Customers will also benefit from specially created inflight menus and amenities on the route.

The “sea turtle” (known as “honu” in Hawaiian) livery was inspired by the green sea turtle which inhabits the region, and is a symbol of good luck and prosperity.

The design was chosen from over 2,000 submissions received in an open competition organized by the carrier. Around 1.5 million Japanese customers travel to Hawaii each year. 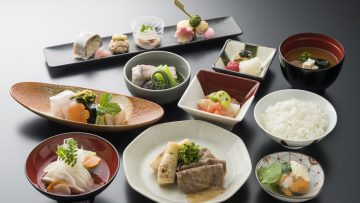