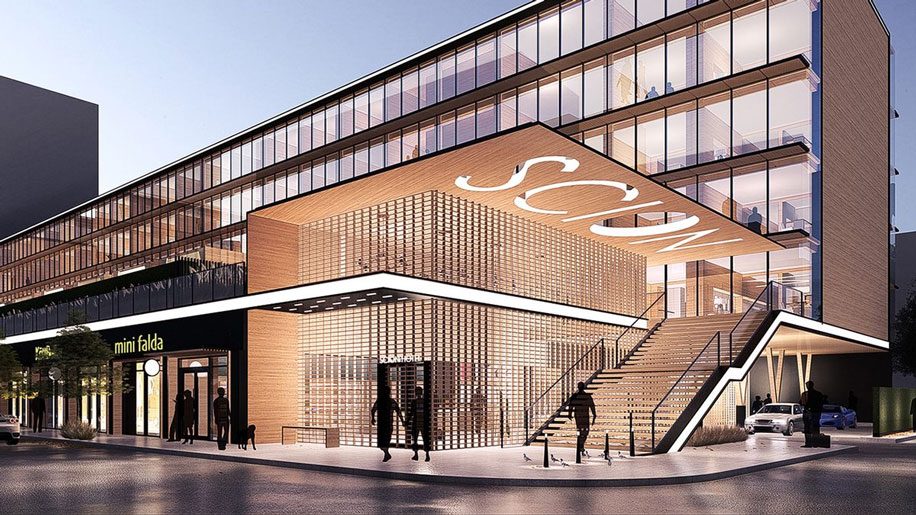 US President Donald Trump’s hotel company has halted efforts to open hotels under a pair of new brands, citing increased media and regulatory scrutiny of the Trump Organization, the New York Times reports.

Trump announced in 2017 that the company – nominally under the control of the president’s sons, Eric and Donald Jr – would open dozens of new hotels under the Scion and American Idea brands. The company claimed that it had up to 30 hotel deals in the works.

Those plans are now on indefinite hold, and the Trumps have even ended an agreement with hoteliers Dinesh and Suresh Chawla to build a Scion property in a remote area of Mississippi, which was already under construction. The Chawlas said they would proceed with the project under another brand.

“We live in a climate where everything will be used against us, whether by the fake news or by Democrats who are only interested in presidential harassment and wasting everyone’s time, barraging us with nonsense letters,” said Eric Trump.

“We already have the greatest properties in the world and if we have to slow down our growth for the time being, we are happy to do it.”

The company also faced local opposition to Scion projects in cities like Dallas and St Louis. 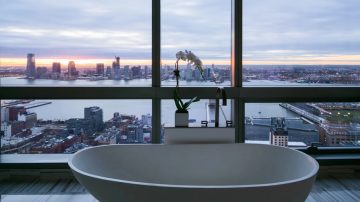