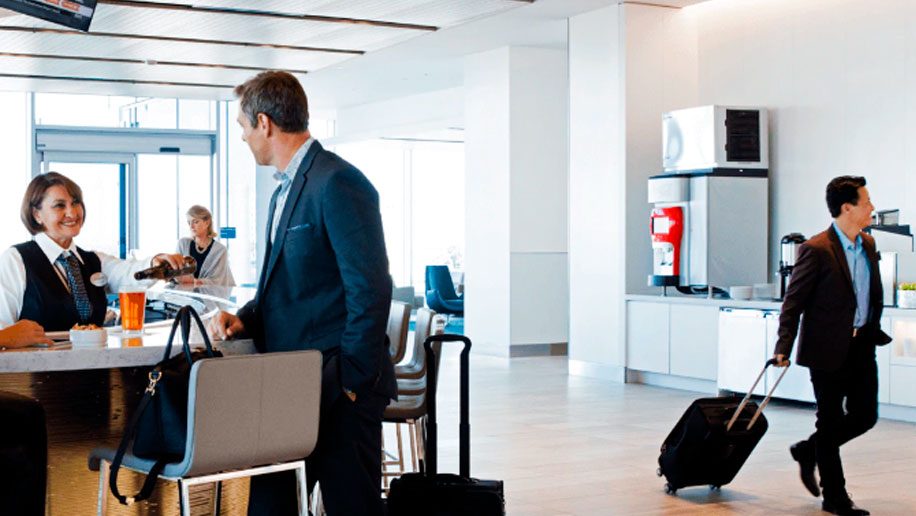 The latest addition to United Airlines’ network of United Club lounges is now open at Fort Lauderdale International Airport, and three more are on their way in 2019.

United also plans to open United Clubs in the new terminal at Louis Armstrong International Airport in New Orleans, as well as lounges in New York’s LaGuardia Airport’s Terminal B (where United will relocated later this year) and at Raleigh-Durham International Airport.

“United Clubs are the perfect spot for our customers to relax and recharge and we are excited to open the first of four new United Clubs this year,” said United’s chief customer officer Toby Enqvist.

“Our multimillion-dollar investment in the United Clubs is one of many ways we are working to improve every aspect of our customers’ experience.” 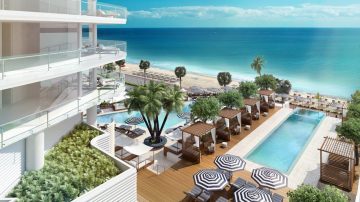 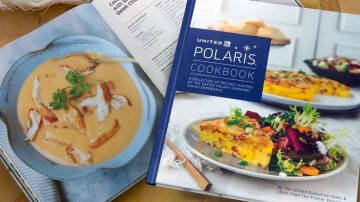