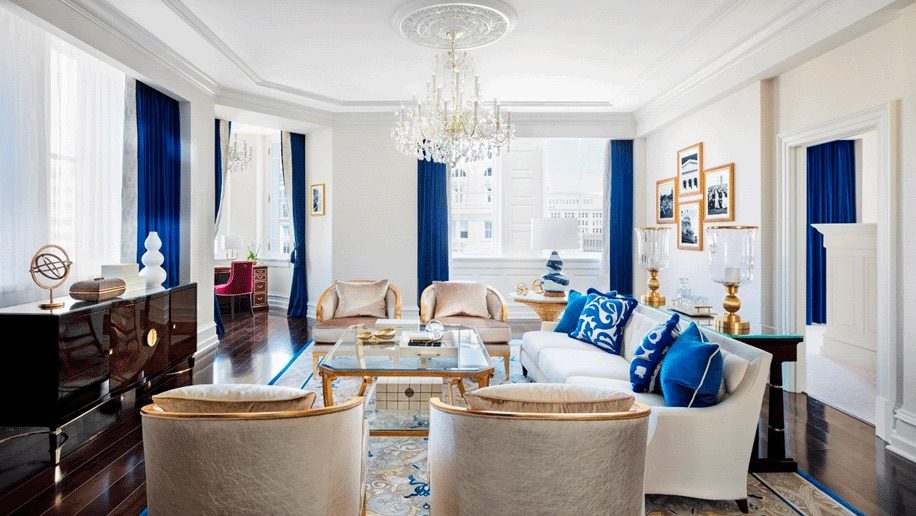 A Scion Hotel by any other name is still a Trump, and one may be coming soon to your destination city.

According to MarketWatch, Trump Hotels CEO Eric Danziger says the company has letters of intent to open 17 Scion branded hotels, including in cities such as Austin, Cincinnati, Dallas, Nashville and New York. They will conspicuously not feature the name of founder and current US president Donald Trump — a first for the hotel company.

The Scion brand was introduced during the waning weeks of the US presidential campaign and touted as appealing to a younger demographic than Trump-branded properties.

Some hotel experts were sceptical of Danziger’s claims, saying that president Trump’s polarising politics would make such deals a troubled proposition for some developers. 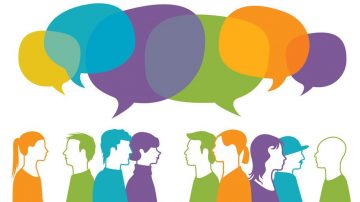 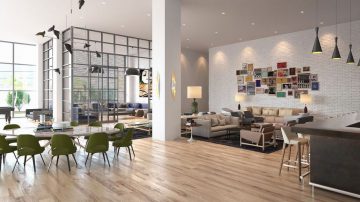