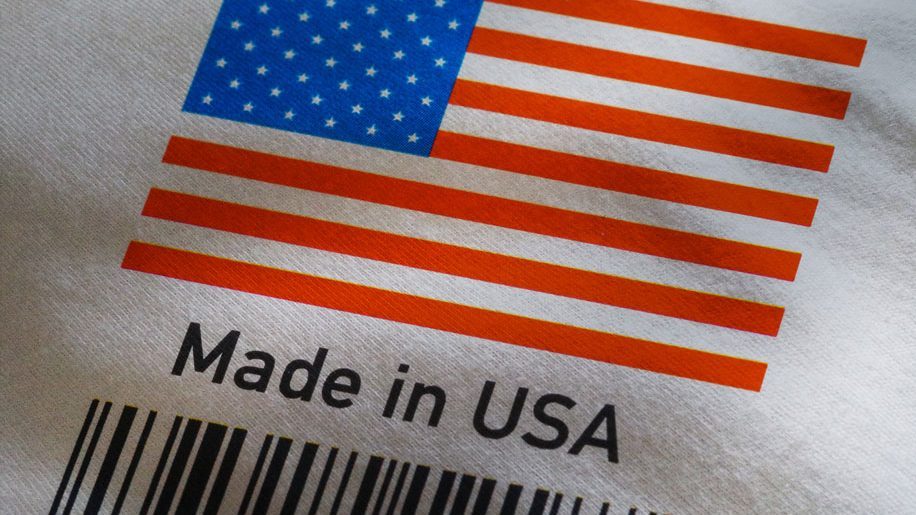 Fox News reported that the chain would debut with three hotels in the state of Mississippi, deep in the heart of electoral “Trump Country”.

US President Donald Trump is officially unaffiliated with the business ventures that bear his name; the Trump Organisation is run by his son, Donald Trump Jr.

Trump hopes that American Idea hotels will compete with established chains like Holiday Inn and Comfort Inn. Company officials say that expansion won’t be limited to the so-called “red states” that voted for Trump, but could ultimately include hundreds of hotels in a diverse array of communities.

“American Idea hotels will be an alternative, for both guests and hotel developers, looking for an answer to the run-of-the-mill offerings currently in the midscale space,” according to a press release.

“Its properties will be places to relax, to have fun and to experience gracious hospitality. Guests will enjoy local flavour and genuine service in an environment that pays respect to the unique culture of each destination.”

The Mississippi properties will be operated by Chawla Hotels, which the Trump Organisation also announced would open the first of Trump’s four-star Scion lifestyle brand hotels, in Cleveland, Mississippi.