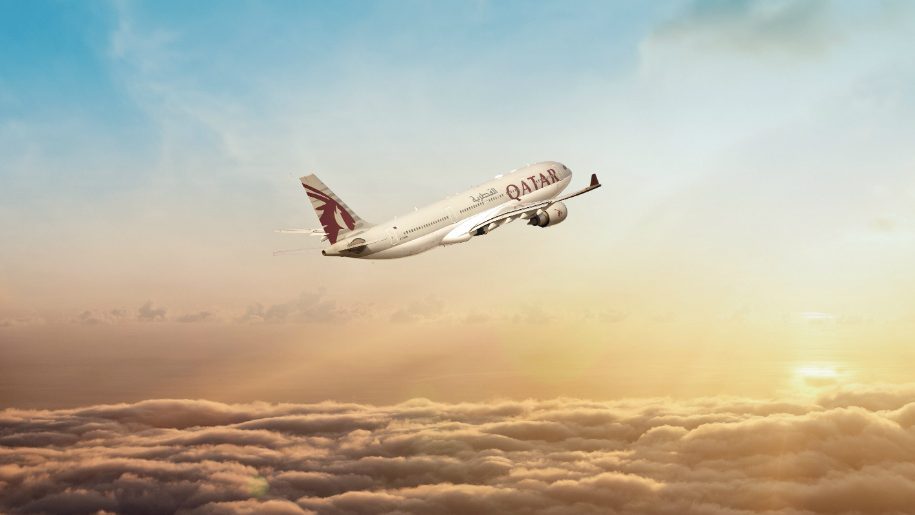 Qatar Airways has increased the number of direct flights it runs to Gatwick and upgraded the aircraft for its Helsinki, Stockholm and Manchester routes, adding more capacity.

The airline is raising its number of weekly flights to Gatwick from 14 to 16. The route was reintroduced in May and flies a Boeing 787 Dreamliner.

It has also announced new routes to Gothenburg, Sweden and Da Nang, Vietnam.

In May, Qatar’s Group Chief Executive Akbar Al Baker told Business Traveller that the Gatwick route would be permanent, despite rumours its was leasing the slots until British Airways could find an aircraft for them.

On today’s announcement, Al Baker said: “We invite all passengers to enjoy the additional capacity and flexibility provided by these aircraft upgrades and increased frequencies.

“We are dedicated to giving our customers more choice and flexibility when planning their business and leisure trips to and from Europe, enabling them to connect seamlessly at Hamad International Airport to more than 160 global destinations.

“We now provide direct services to more than 50 European cities, and our European route network is expanding rapidly.” 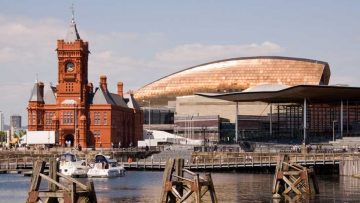