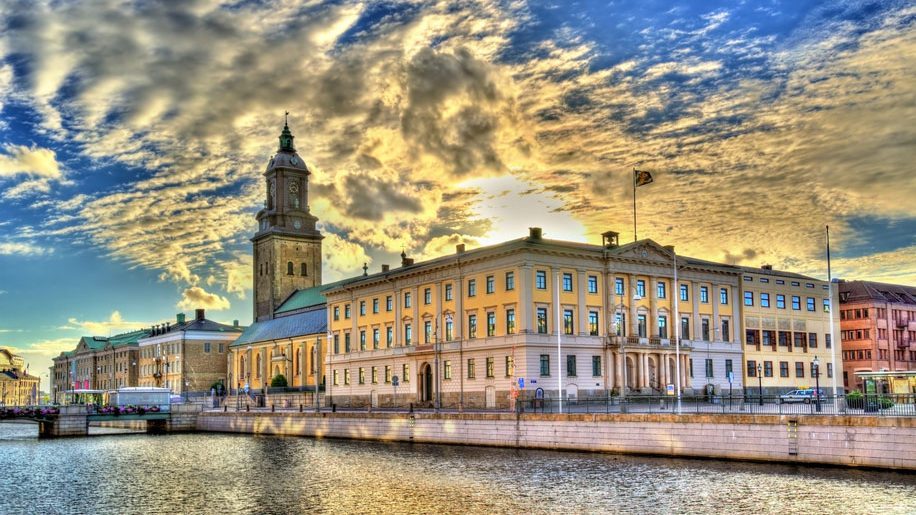 Qatar Airways has announced a new route between Doha and the Swedish city of Gothenburg.

The five times weekly service will launch on December 12, using a B787-8 aircraft configured with 22 business class seats and 232 in economy.

Flights will depart Doha at 0155 on Monday, Thursday and Sunday, and 0820 on Wednesday and Saturday, arriving into Gothenburg at 0635 and 1300 respectively.

The return leg will leave Sweden’s second largest city at 0805 on Monday, Thursday and Sunday, and 1510 on Wednesday and Saturday, arriving back into Doha at 1610 and 2315 respectively.

Qatar Airways has served the Swedish capital Stockholm for over a decade, and currently offers a twice daily service, also using a B787 Dreamliner.

Neither of the airline’s Gulf rivals Emirates nor Etihad currently offer direct, nonstop flights to Gothenburg. 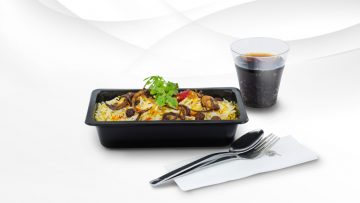 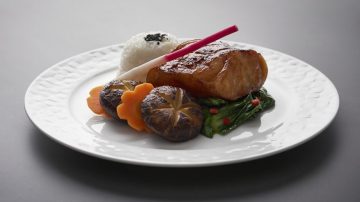