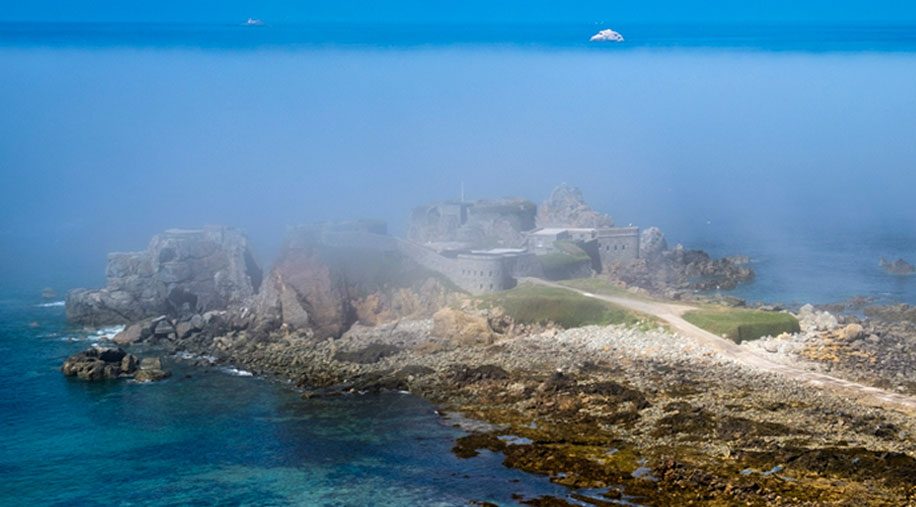 Aurigny Chief Executive Mark Darby said it would halve the number of flights unable to land on the island due to poor visibility, saving the airline £1.1m over a decade. The three 72-seater ATR 72-600s would cost £46m.

Equipped with an ‘enhanced vision system’ (EVS), sensors on the aircraft create a picture of the outside environment that pilots can use to land instead of relying on natural vision.

The plan will have to be approved Guernsey’s parliament, which is due to make a decision in December.

Aurigny hopes to have the planes in service by the end of next year, and would primarily use them on flights between Guernsey and UK airports. It put down a reservation fee in August, the Guernsey Press reports. 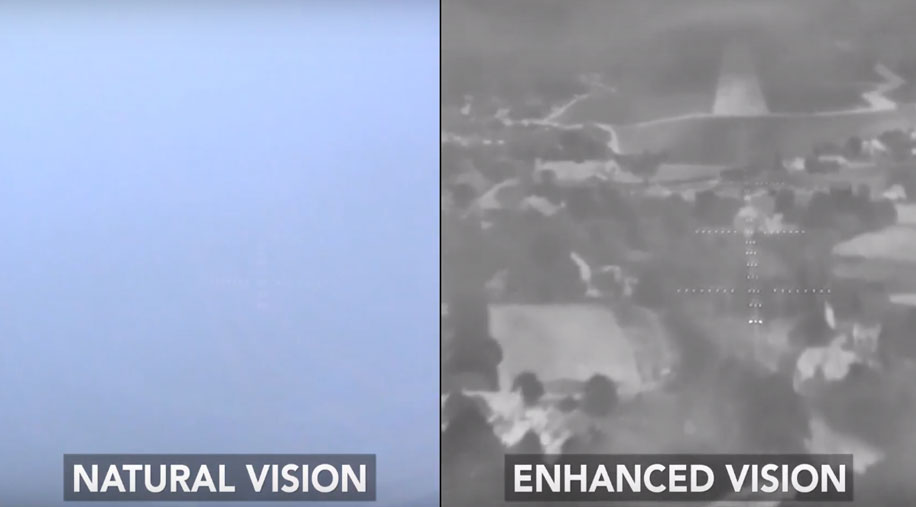 In a video released earlier this year, Aurigny’s Mark Darby said: “We are on a small island in the gulf stream and in the English channel. What regularly happens is that the weather conditions are such that we have fog coming with very little notice, and that can be very disruptive to our flights.”

He told the BBC: “It won’t be a perfect solution, it won’t be every time it’s foggy we can land, but based on last year’s performance we think probably about 50% more flights would get in during fog.

“We believe it will be a real game changer for Guernsey.”

Last year it was put on an EU tax haven blacklist.

Aurigny would be the first adopters of EVS using commercial ATR aircraft.

Initially developed for military use, the technology is beginning to be picked up by commercial carriers.

Aurigny currently has eight aircraft including an Embraer 195, two Dorniers and four ATRs, which the new additions would likely replace.

Last year the airline joined the Worldwide by Easyjet service, allowing customers to buy tickets on the Easyjet website and make connections between partners. 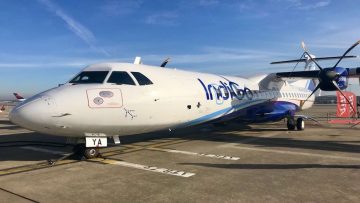