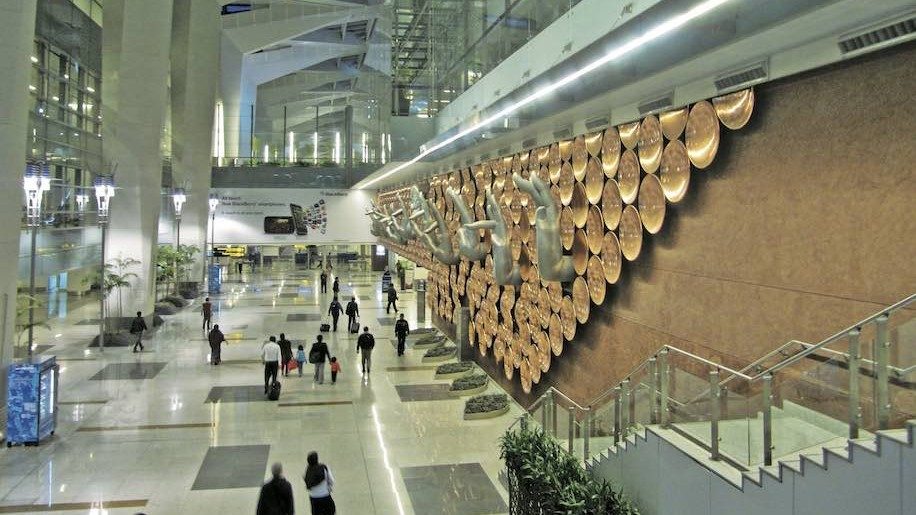 On the first day of 2018, Delhi airport experienced 270 flight delays, 50 diversion and 35 cancellations due to dense fog that enveloped the city.

The waiting hall and the area near the boarding gates at Terminal 1 was packed with people sitting on the floor and staircases waiting for announcements on their delayed flights.

There was chaos at the airport for elevators, staircases and the escalator to the departure hall as soon the announcement for boarding was made.

Train services were also adversely affection in Delhi and several other parts of north India, with about 64 trains  delayed, 21 cancelled and 24 rescheduled.

The effect of the fog caused delays in flights and train services today as well, with six flights being cancelled and over 60 flights being delayed due to fog at the Indira Gandhi International Airport.

The levels of pollution are in the “Very Poor” category, according to SAFAR (System of Air Quality and Weather Forecasting And Research).