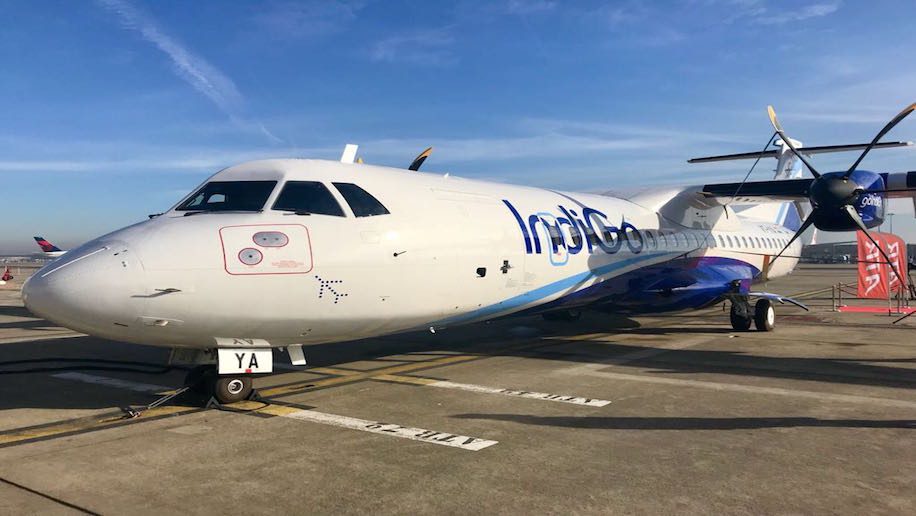 IndiGo Airlines has announced the arrival of its first ATR (Aerei da Trasporto Regionale) 72-600 airplane. Following this new addition, the airline aims to expand its regional connectivity project, under the UDAN Yojana of 2016 that works towards improving the connectivity of the tier II and III city airports of India.

The ATR flight operations will start from December 21, 2017, where IndiGo Airlines will connect the smaller Indian cities. Around 90 regional flight connections including routes like Tirupati, Rajahmundry, Hyderabad, Chennai, Bengaluru, Mangalore, Madurai and Nagpur have been announced by the low-budget carrier.

“We are now one step closer to the launch of our Turboprop operations by the end of this year. The teams have put in a lot of hard work in order to launch our regional operations within a relatively short period of time”, says Aditya Ghosh, president and whole time director at IndiGo Airlines. goindigo.in 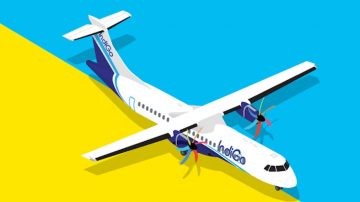