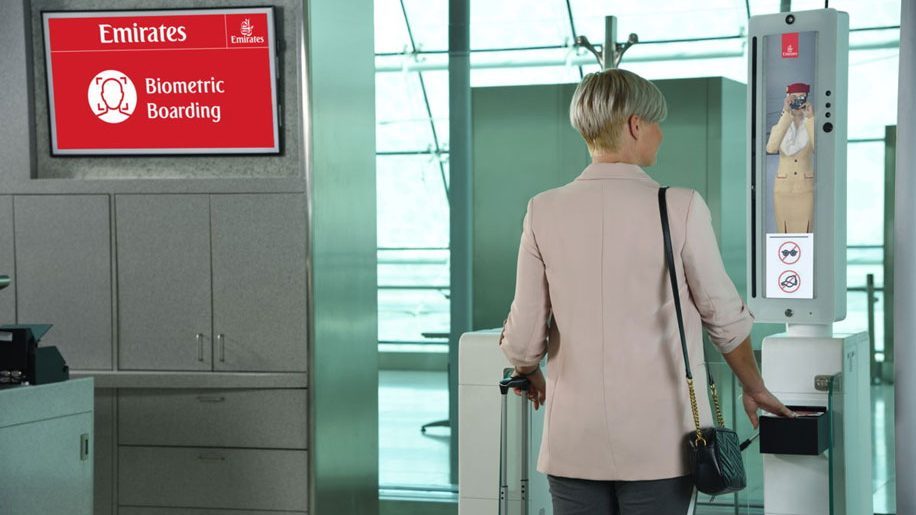 Emirates is gearing up to launch what it is referring to as the world’s first “biometric path” at Dubai airport’s Terminal 3.

A mix of facial and iris recognition biometric equipment at the terminal will soon allow passengers to “check in for their flight, complete immigration formalities, enter the Emirates Lounge, and board their flights, simply by strolling through the airport”.

The path will incorporate the airport’s biometric Smart Tunnel, which is currently undergoing trials and which should allow travellers to complete immigration checks in just 15 seconds.

Customers passing through the tunnel will be able to be cleared “without human intervention or the need for a physical passport stamp”.

Emirates is currently conducting internal tests for biometric processing at other key customer points at the airport, including check-in, lounges, and boarding gates, before passenger trials area launched.

The trial will initially focus on business and first class passengers, before extending to economy travellers. The path will also eventually be extended to include transit counters and gates, and chauffeur drive services.

Biometric equipment will initially be located at select check-in counters, at the Emirates Lounge in Concourse B, and at selected boarding gates, and customers invited to participate in trials will be asked for their consent for the processing of biometric data, which will stored with the General Directorate of Residence and Foreigners Affairs in Dubai (GDRFA).

Emirates said the “live” passenger tracking capabilities of the technology would also improve security at the airport, enable it to locate and assist ‘late’ customers, and “deliver even better and more personalised services”.

Earlier this month Heathrow airport announced plans for an end-to-end biometrics trial, which will see facial recognition used at “each point of the departing passenger’s journey”.

And Delta has also announced plans for the first biometric terminal in the US, at Atlanta’s Terminal F. 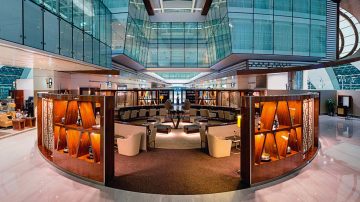