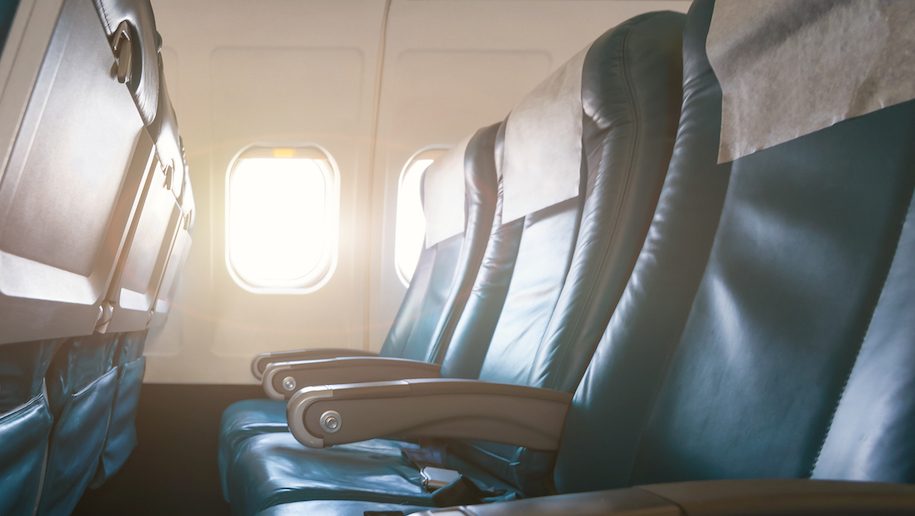 Airline policies on allocated seating are confusing and lead to some passengers paying unnecessary fees, according to a report from the UK Civil Aviation Authority (CAA) which today proposed a new framework to assess airline practices.

Research by the CAA found that many people do not understand how likely they are to be separated on flights, leading them to pay an optional fee even when the odds are low.

This particularly affects people with reduced mobility, who pay to sit with a carer when the airline may have done so for free, and families with children under 12, when guidance states they should be kept together.

The CAA found that consumers believed airlines were purposefully separating people in order to make money, which could cause them to disengage from the market.

The airlines all told the CAA they had received complaints about allocated seating, with one – which it did not name – receiving 3,000 complaints last year.

The CAA said customers were most likely to spend between £5 and £30 to choose their seat, but could be paying up to £100.

It estimated the total cost to passengers was £160 million to £390 million a year, between £74 million to £175 million of which was being spent unnecessarily as the passengers would have been seated together automatically.

Nearly 16,000 UK travellers were surveyed for the research.

The CAA’s new framework would allow it to objectively monitor airlines’ seat policies and allow the airlines to self assess their practices.

The CAA plans to implement the framework at the start of next year, after which it will publish a report assessing airlines on its criteria and issue recommendations.

Tim Johnson, Policy Director at the UK Civil Aviation Authority, said: “The practice of charging for allocated seating has clearly become part of airlines’ pricing strategies, which can impact especially on certain groups, such as those with accessibility needs and those travelling with young children. We are also concerned about how transparent and easy it is to compare prices and make an informed buying decision.”

UK Aviation Minister Liz Sugg said: “Passengers rightly expect to be charged fairly for services and allocated seating is clearly a concern for those flying.

“This report shows the Civil Aviation Authority is making good progress in working with airlines to ensure that seating practices are as transparent as possible.

“Alongside the new framework, over the coming months we will be working with airlines to explore ways to make prices clearer and more transparent. We will also be working with other regulators on the use of allocated seating algorithms. We will continue to investigate and oversee safety requirements in this area.” 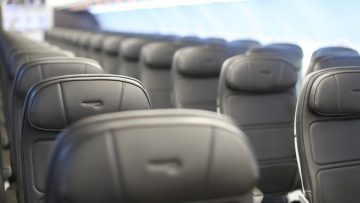 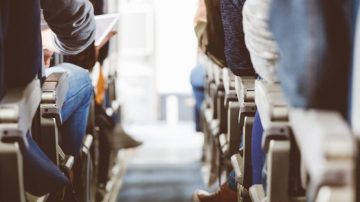